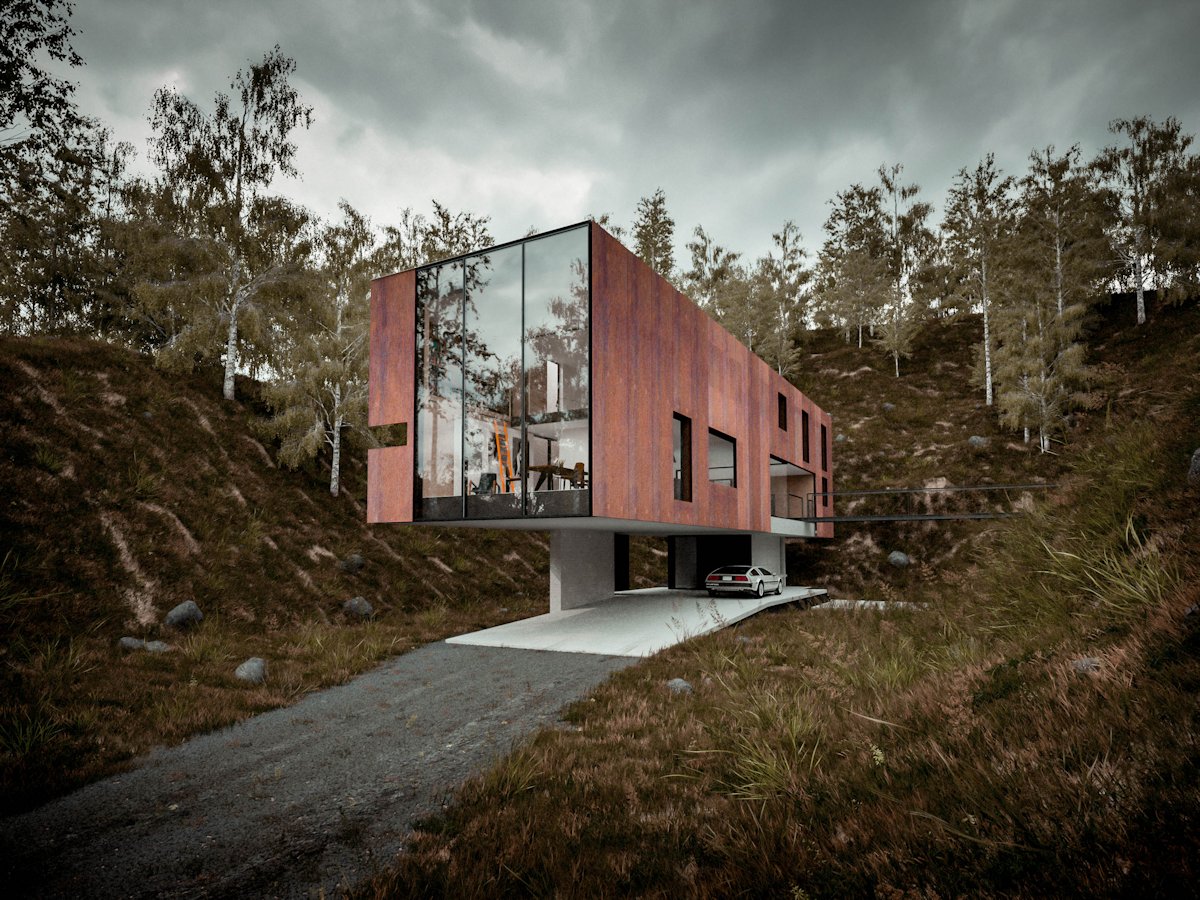 The House for a Photographer has been visualized by the Swansea based studio Hyde + Hyde Architects. This modern cantilevered, two story family home is situated within an isolated, disused quarry on the edge of the Brecon National Park.

The House for a Photographer is located in Pontypridd, Wales. 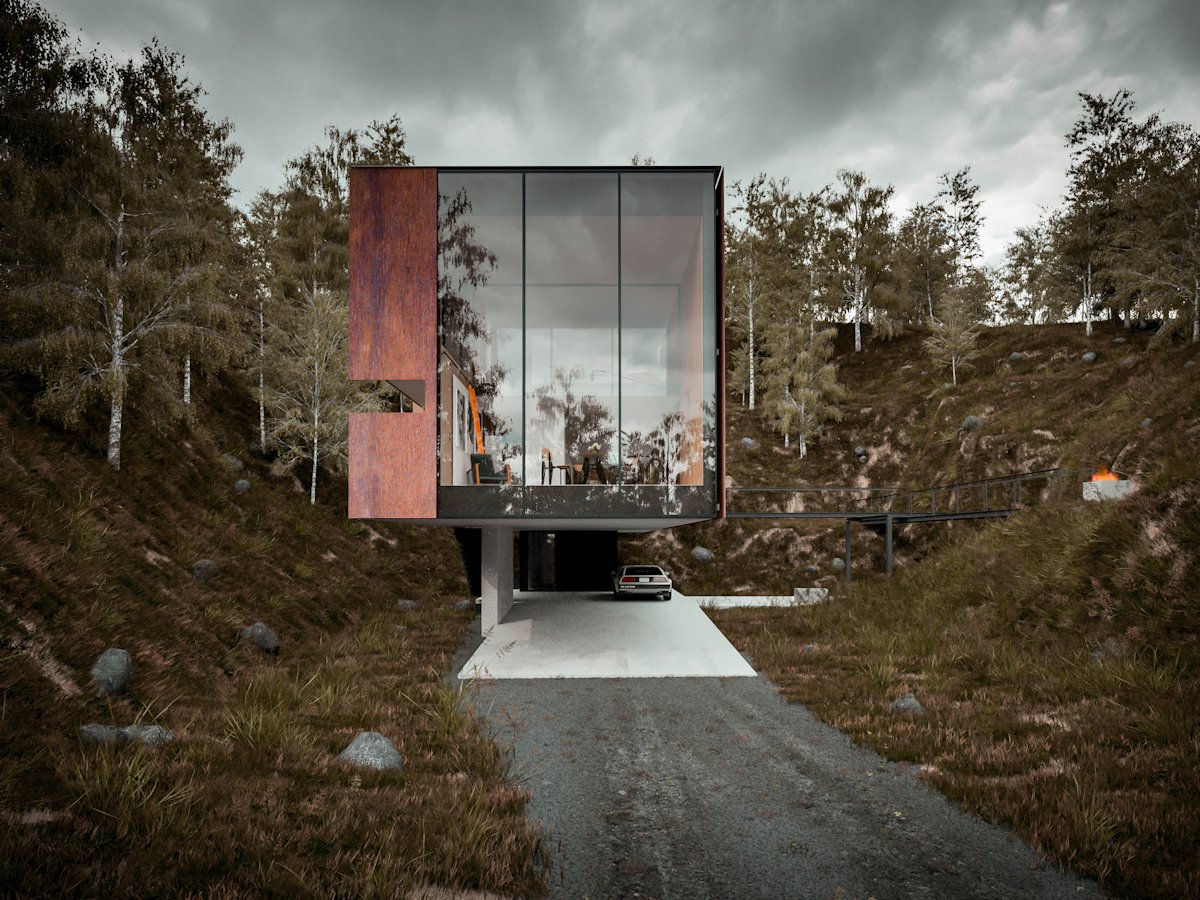 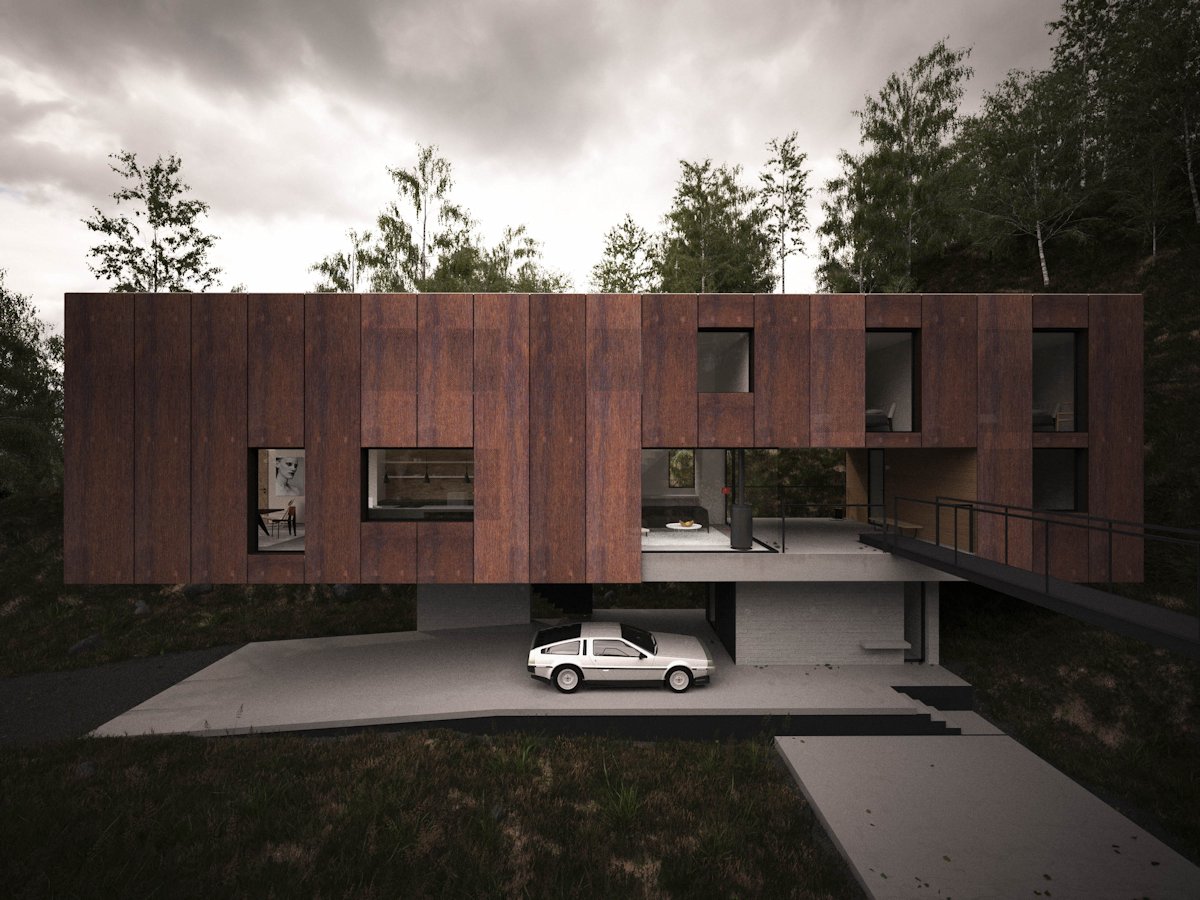 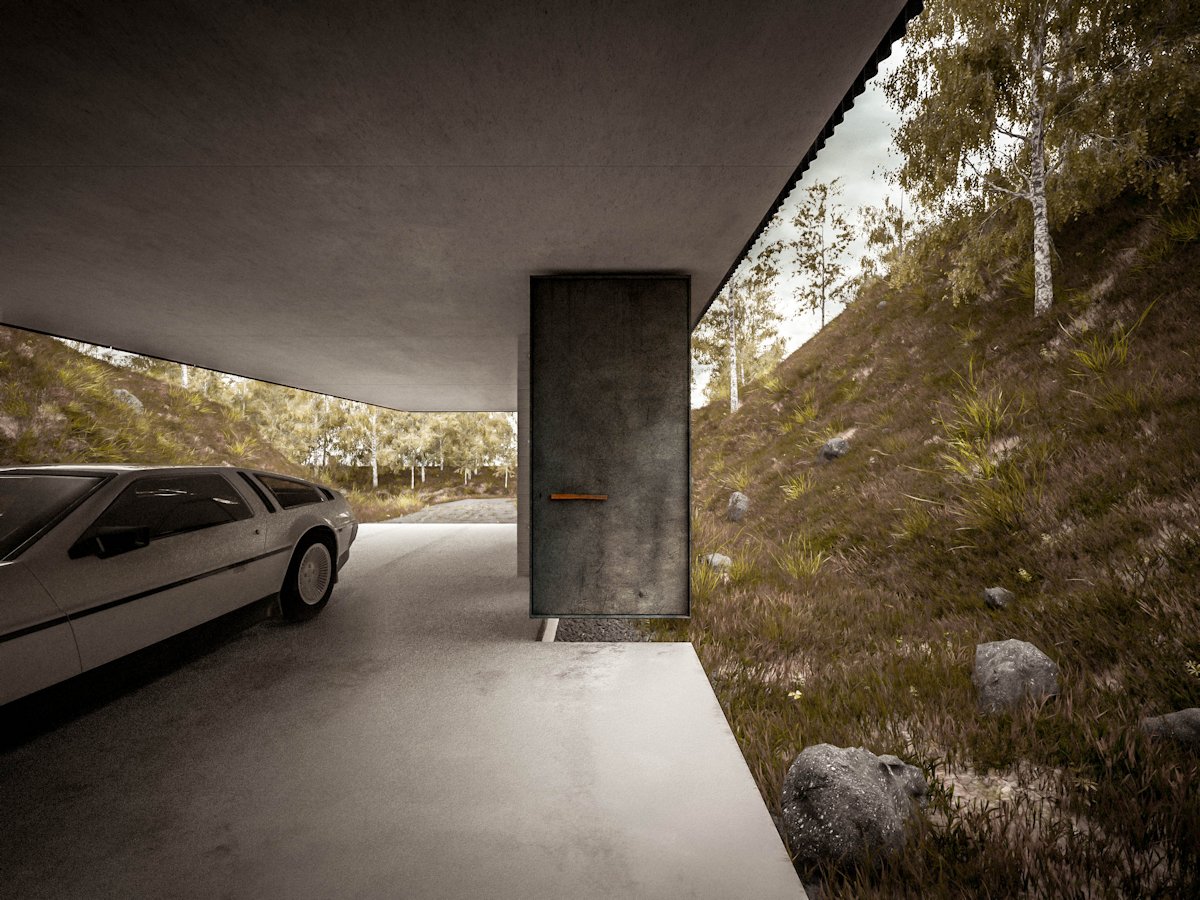 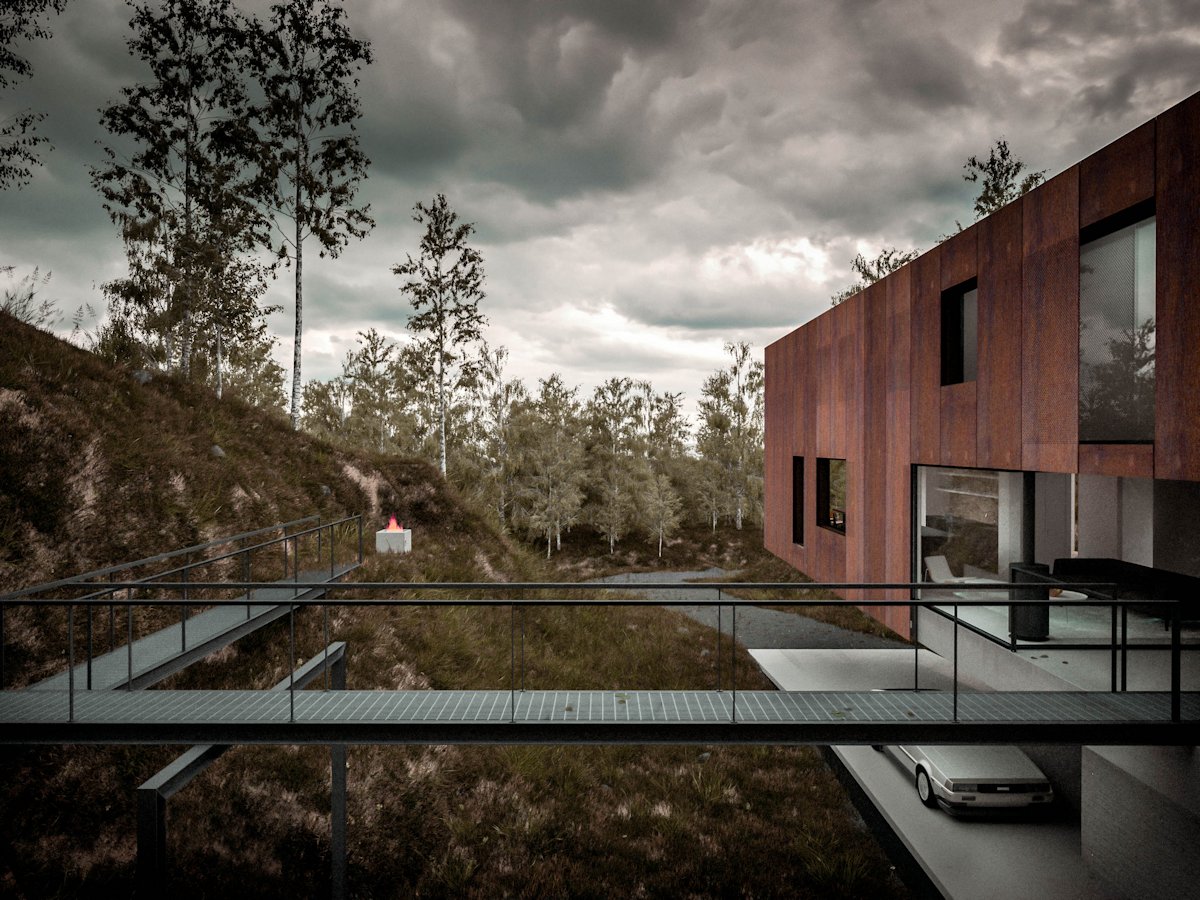 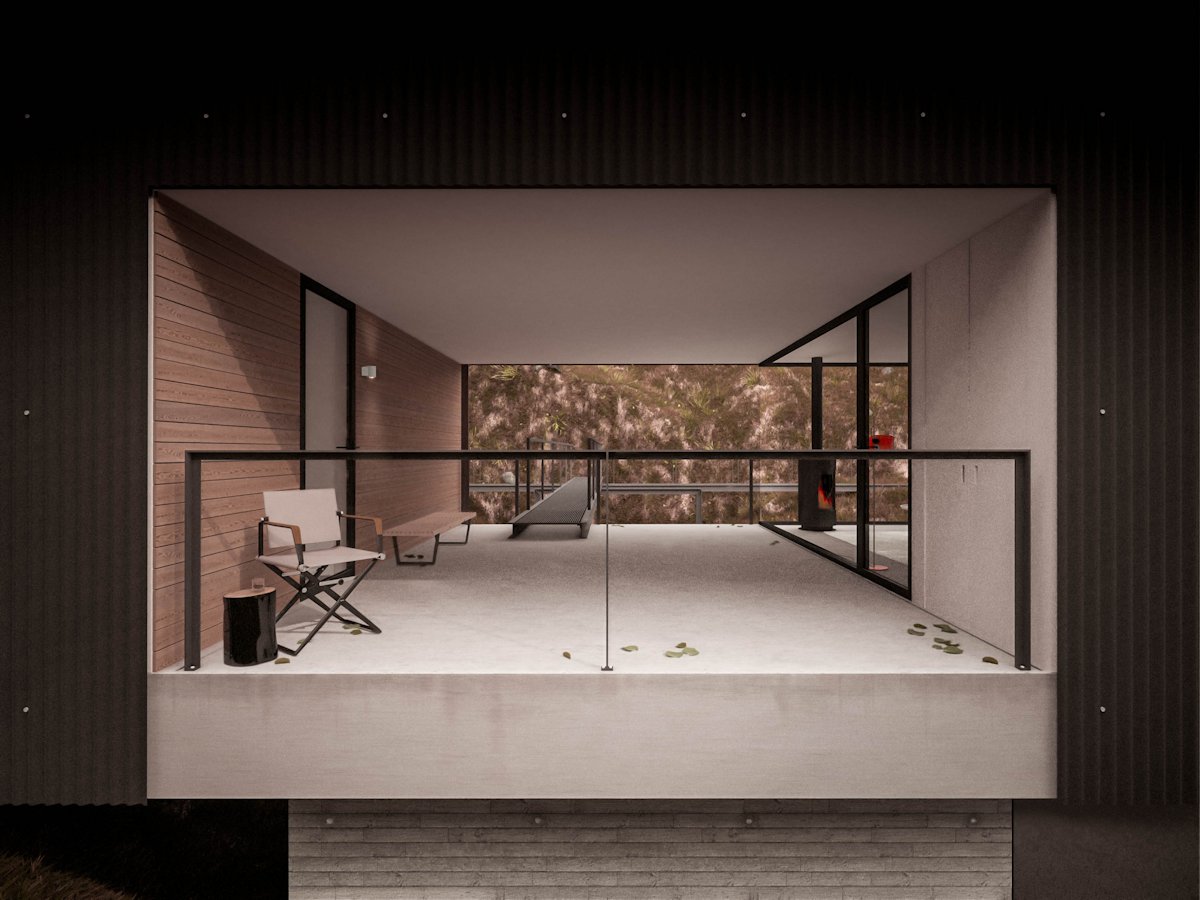 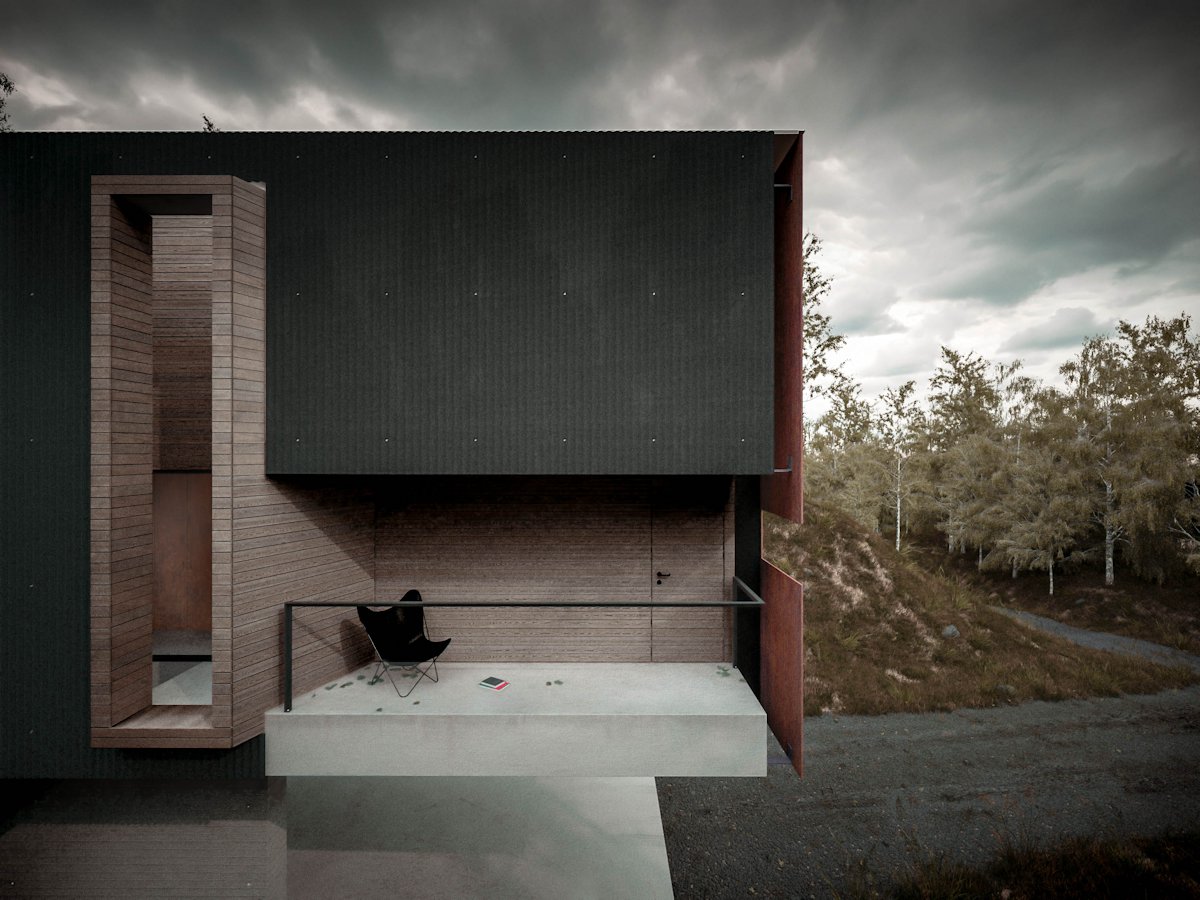 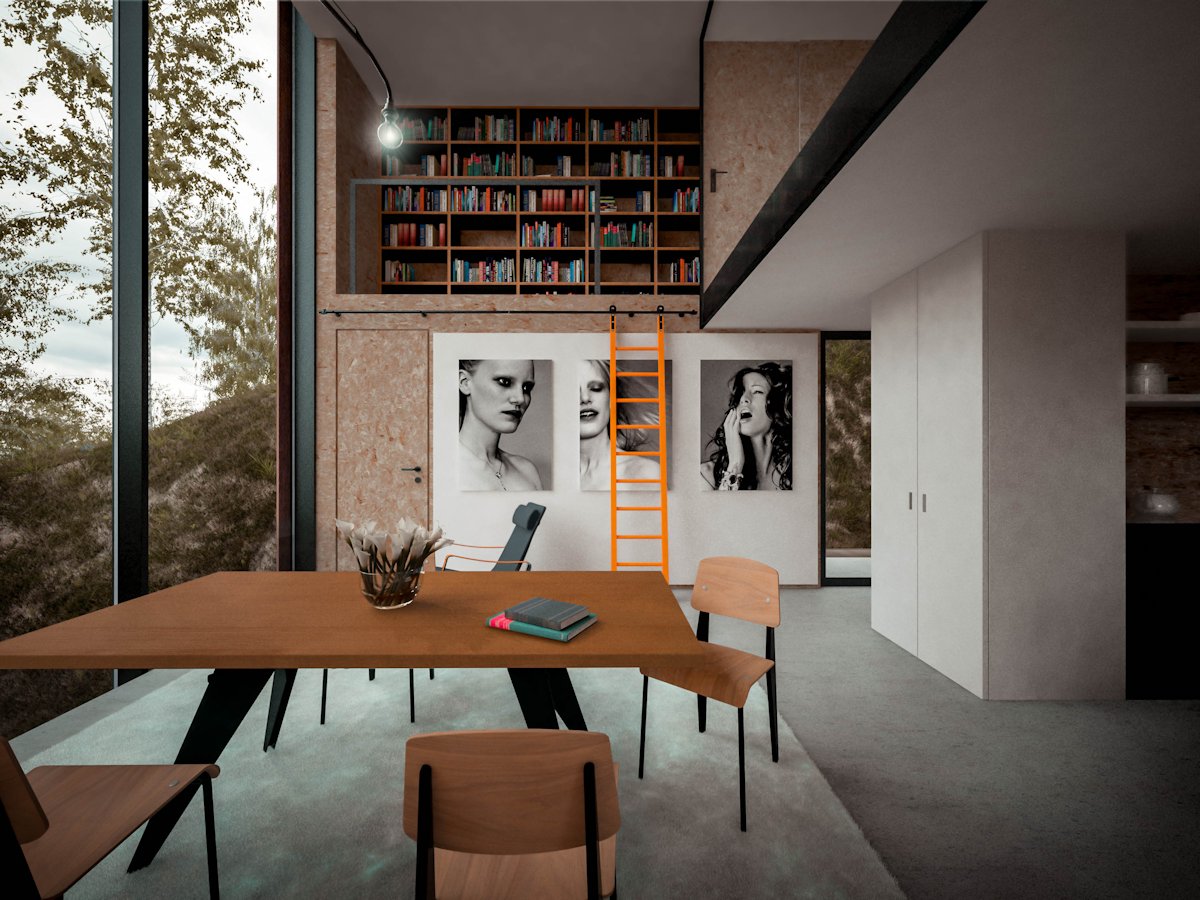 House for a Photographer by Hyde+Hyde Architects:

“The dramatic site within an isolated, disused quarry on the edge of the Brecon National Park demanded an architectural intervention of elegant simplicity.

With a modest budget and to counter the construction complexities associated with touching the quarry walls, we developed an object building suspended within the basin – collecting light and focusing on distant views like a camera Obscura.
We chose to ‘touch the ground lightly’ to heighten the spatial drama and tension between an isolated pure form and the static noise of the exposed rock face.

The new home will be constructed of in-situ concrete for the first floor cantilever slab. A combined heat recovery unit will be used in conjunction with high performance insulated structural panels (SIP) – for the walls and 2nd floor, all helping to achieve a high level of thermal efficiency and air tightness. The passive strategies employed emphasise the importance of maximising long-lasting energy performance improvements to the fabric of a dwelling, before adding the optimum renewable solution.
The choice of materials helps to reinforce the authentic nature of the development, ensuring that the architecture has an intelligent narrative based on both its aesthetic appearance and its reference to place.

The majority of the elevation is clad with Cor-ten sheets, introduced as a rain screen facade. These are reminiscent of roofing materials found on local barns.

Internally, the exposed OSB face of the SIP panel is used, with complementary areas of plasterboard to provide an abstract backdrop for the owner’s photographic works.” 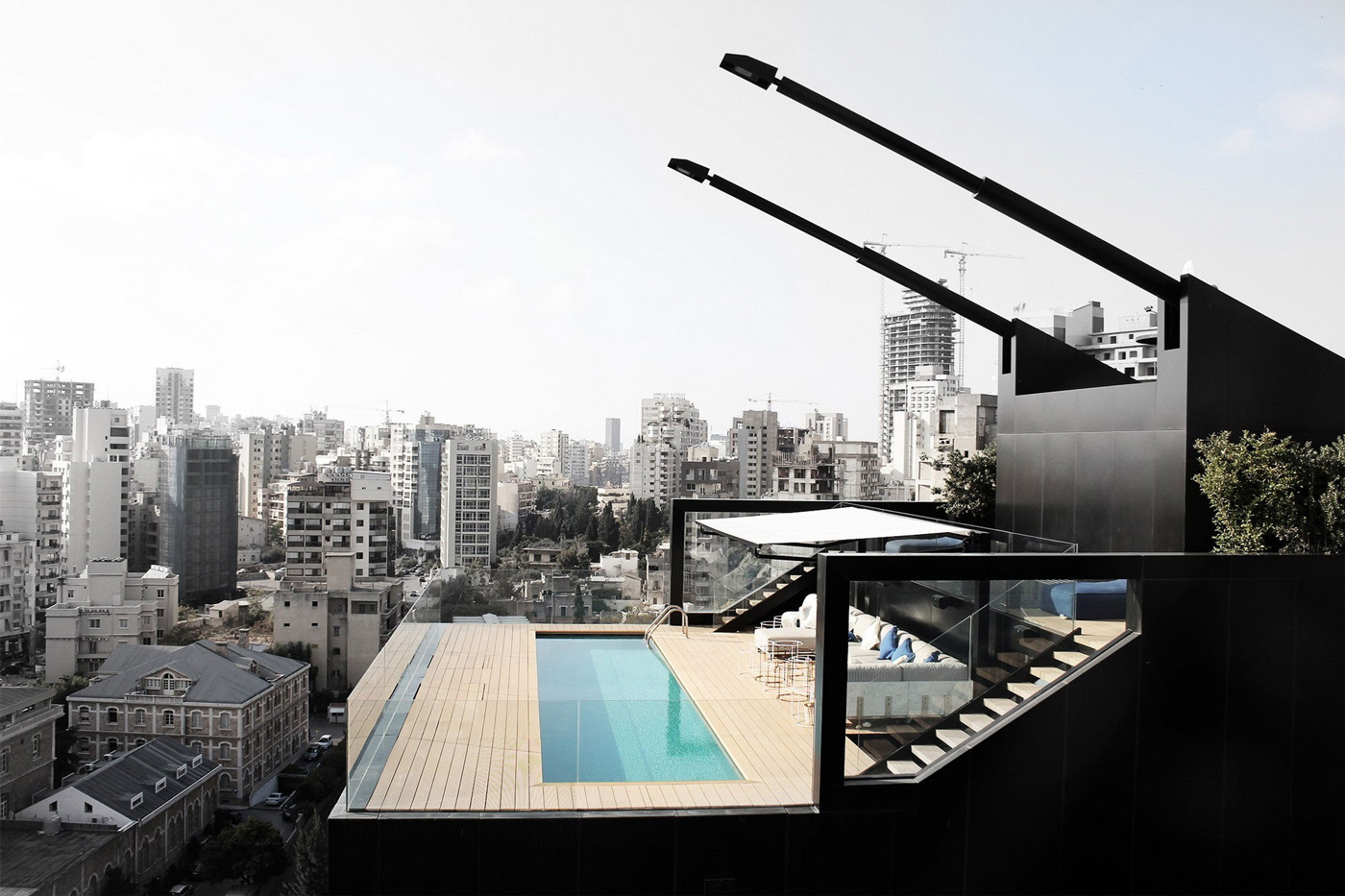 Penthouse Apartment With an Interesting Layout in Beirut, Lebanon 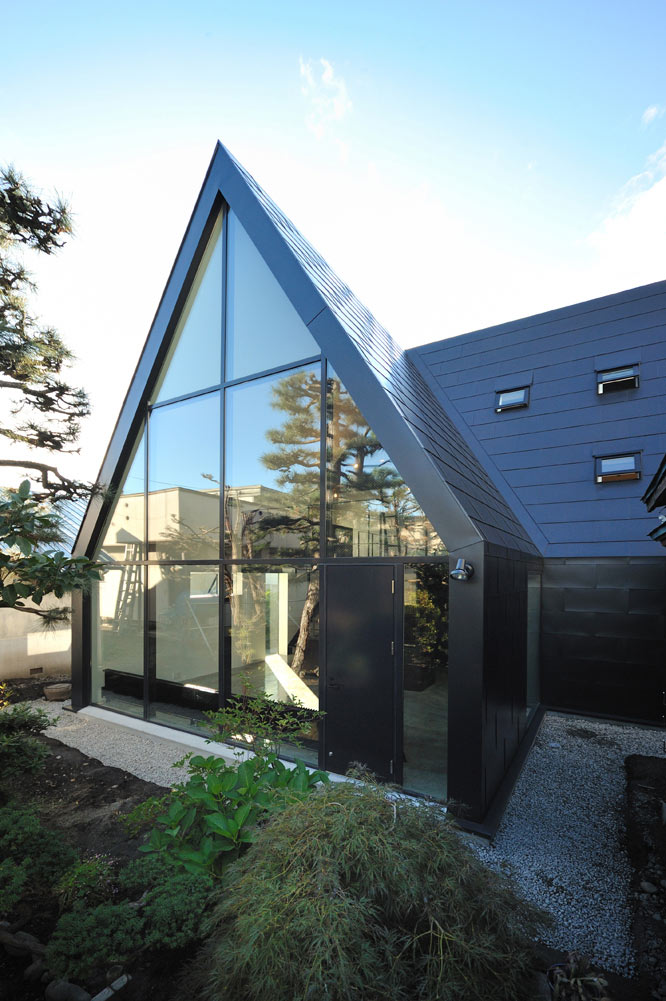 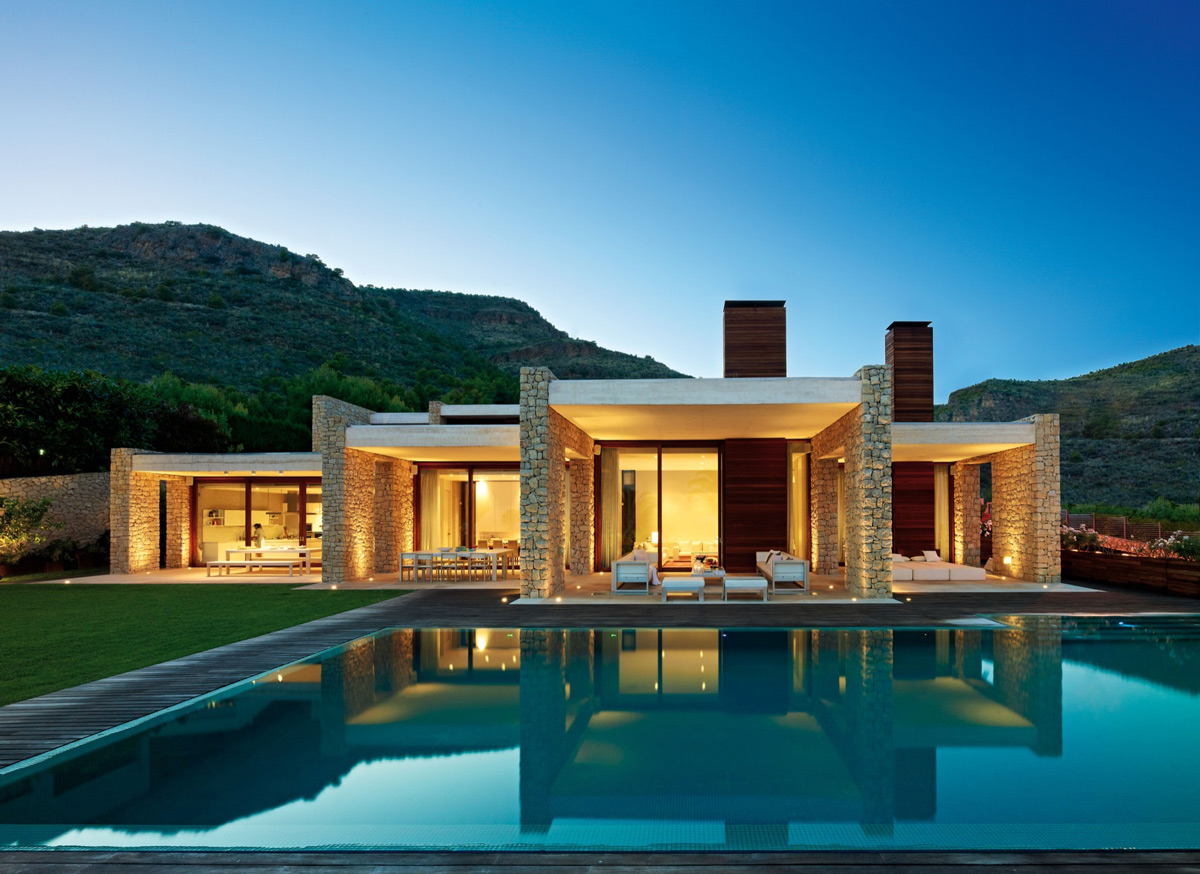 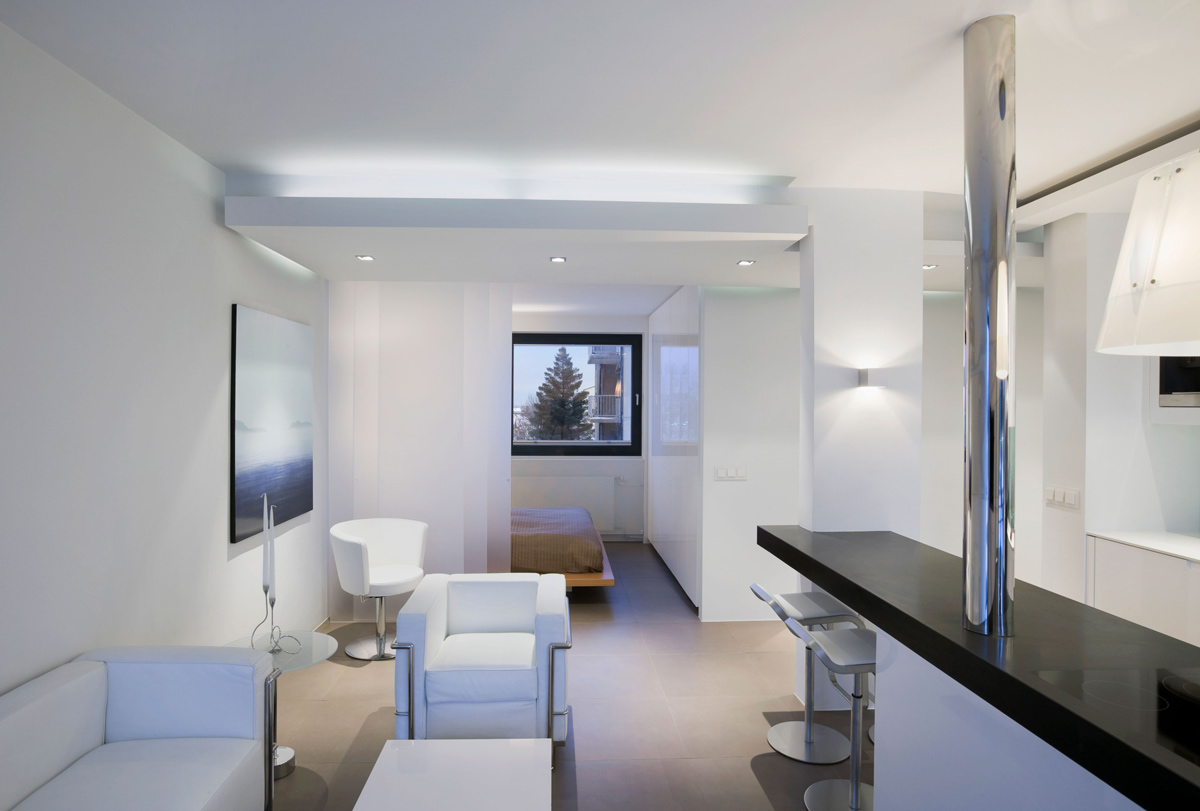 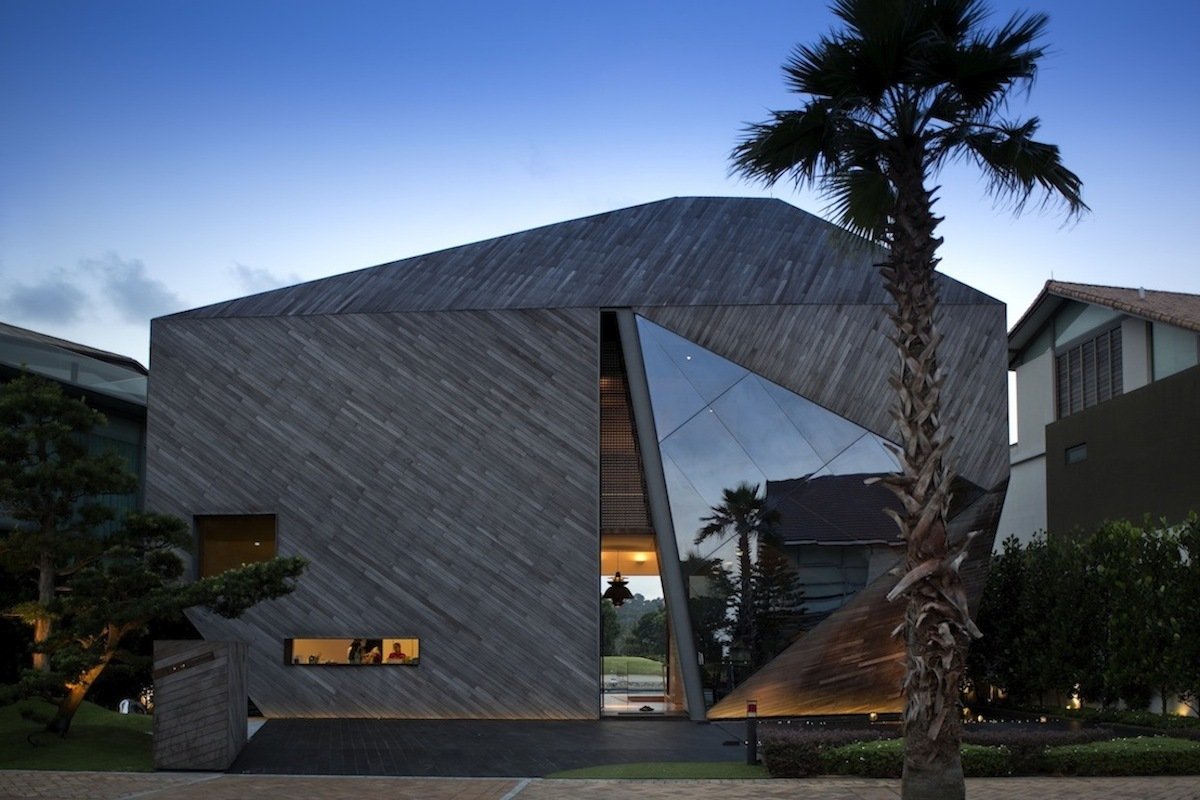