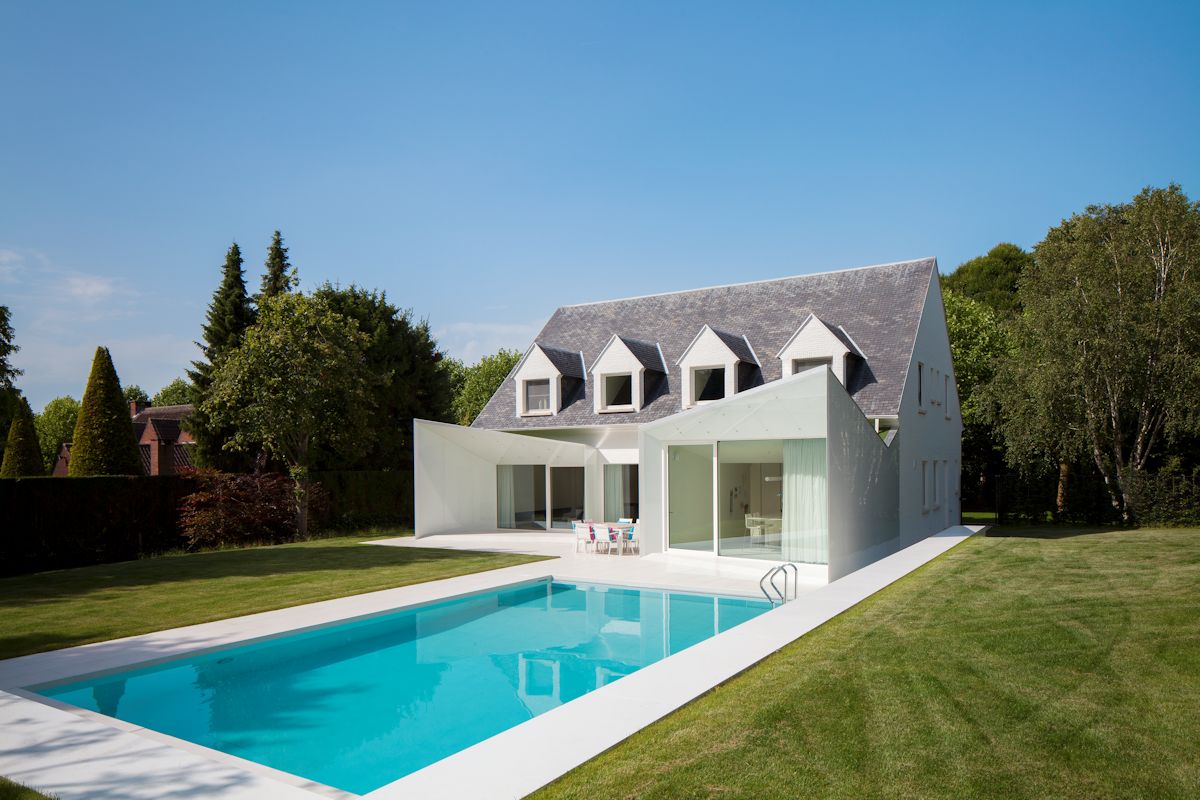 House LS was completed in 2011 by the Mechelen based studio dmvA Architecten. This project included the contemporary renovation of a classical house. Covenants and building regulations determined that there would be no ‘metamorphosis’, just small interventions. The swimming pool was renovated and two sculptural volumes were added, connecting the house, pool and garden. 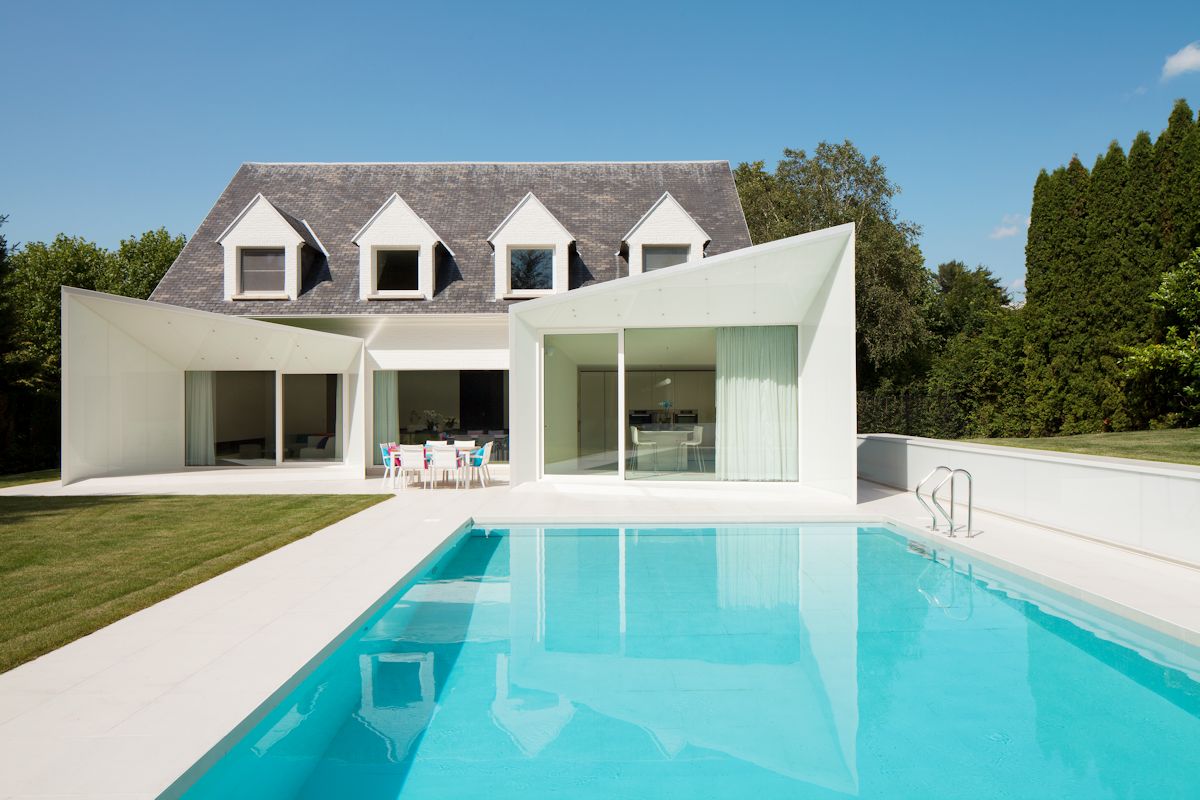 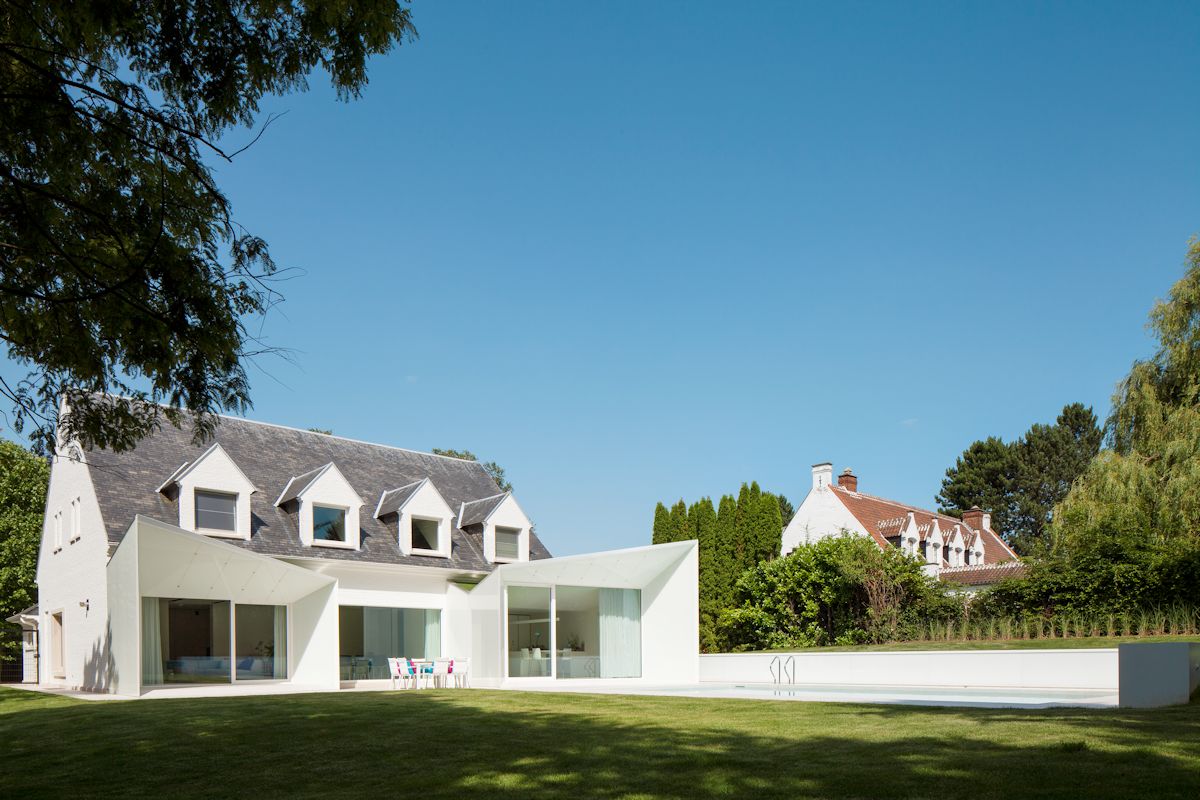 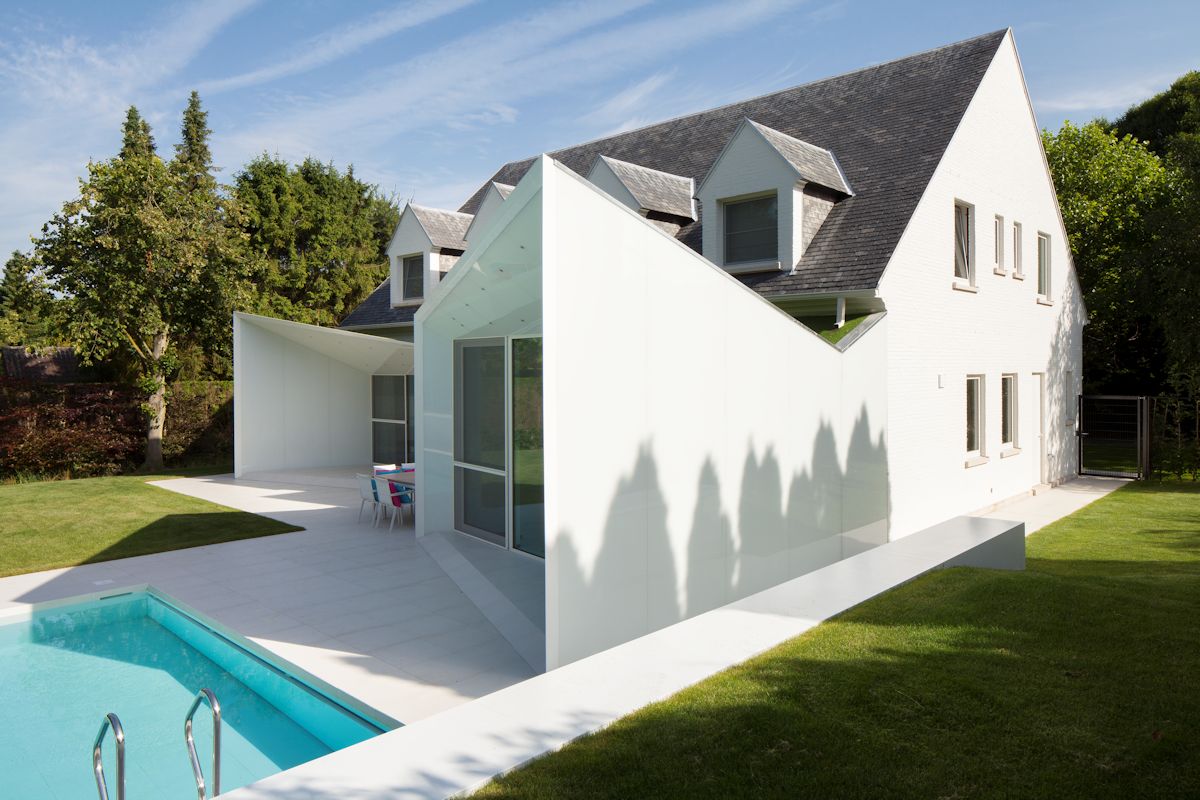 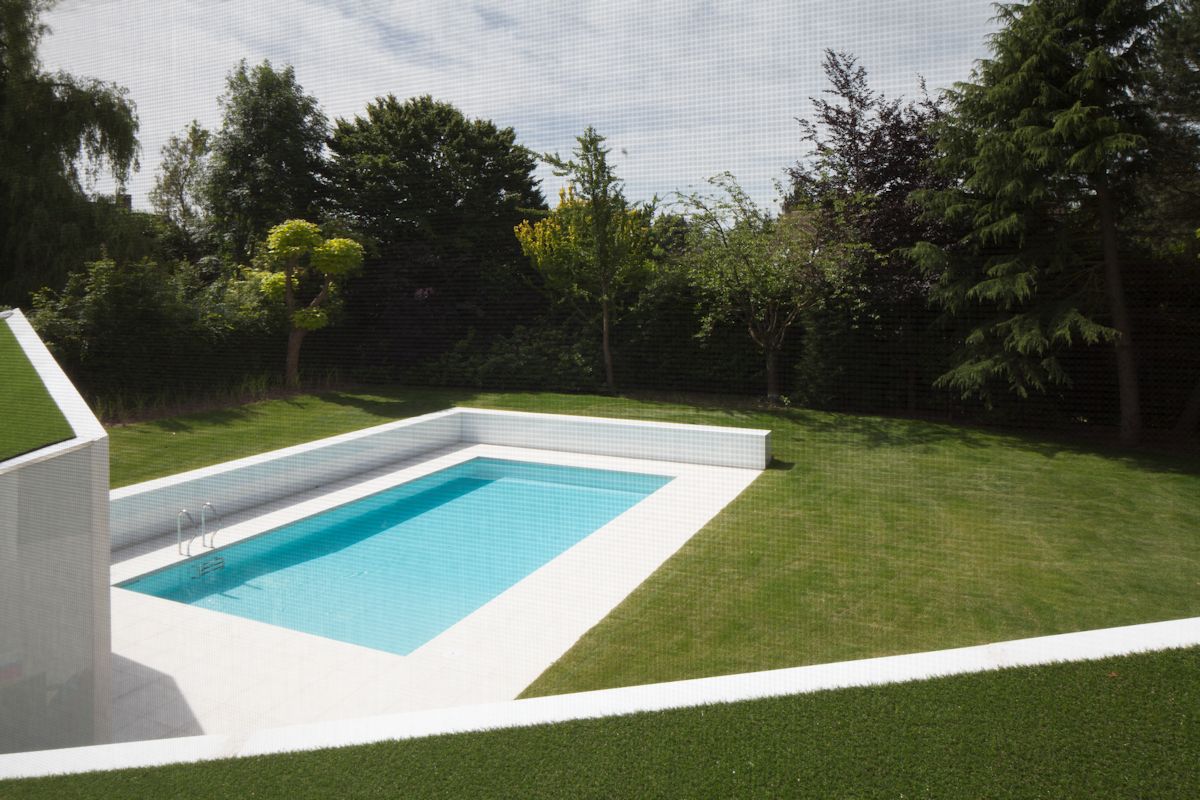 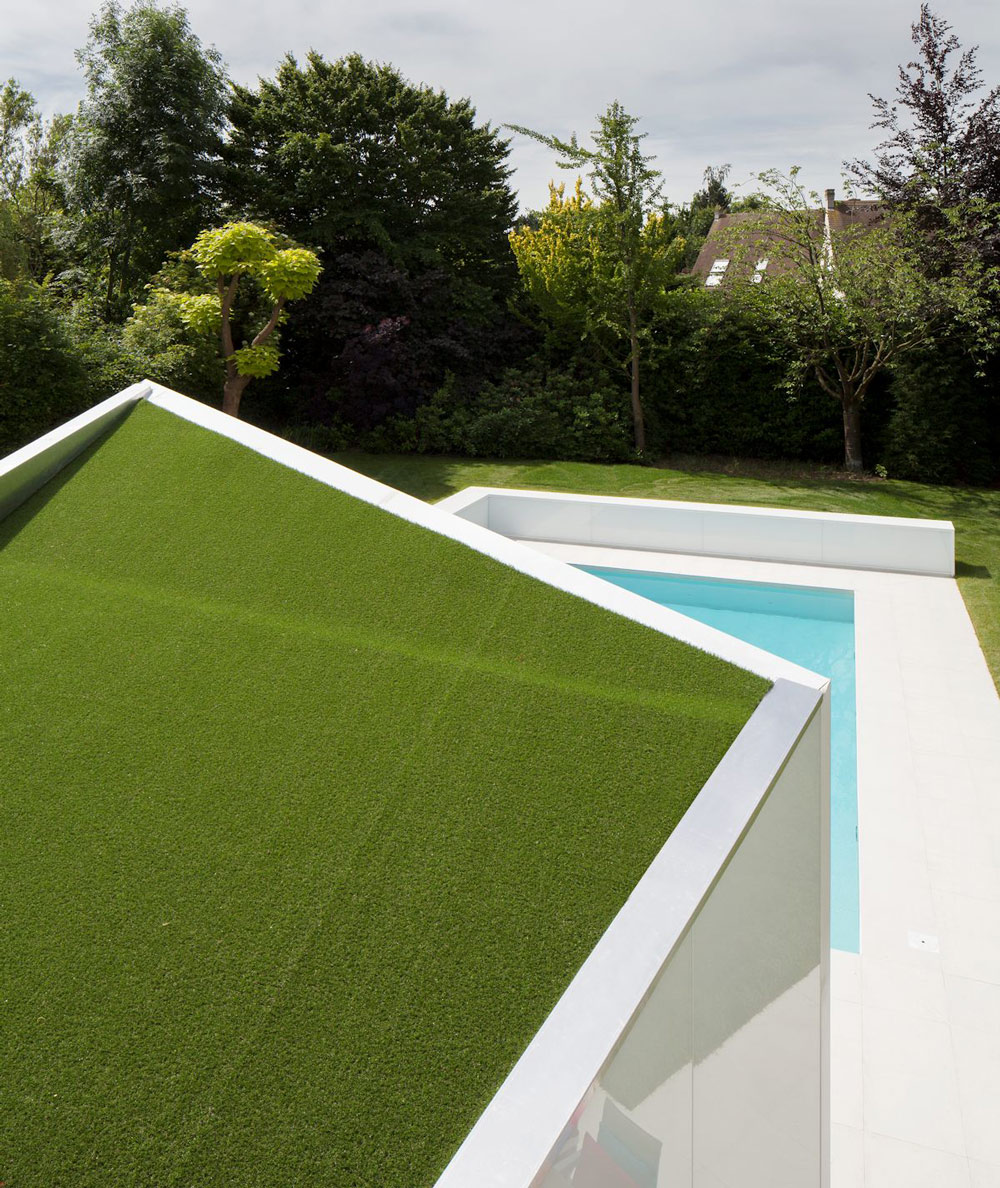 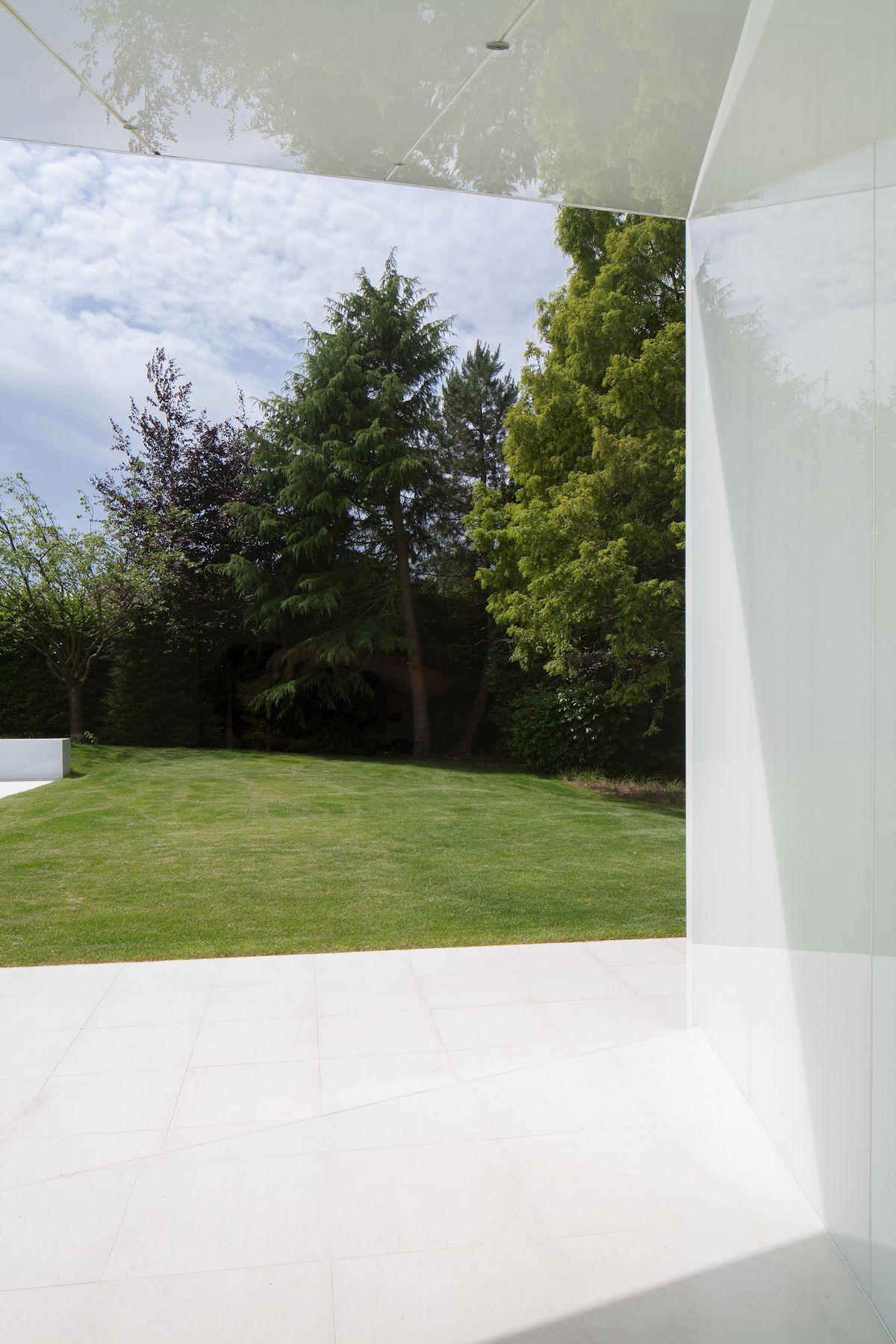 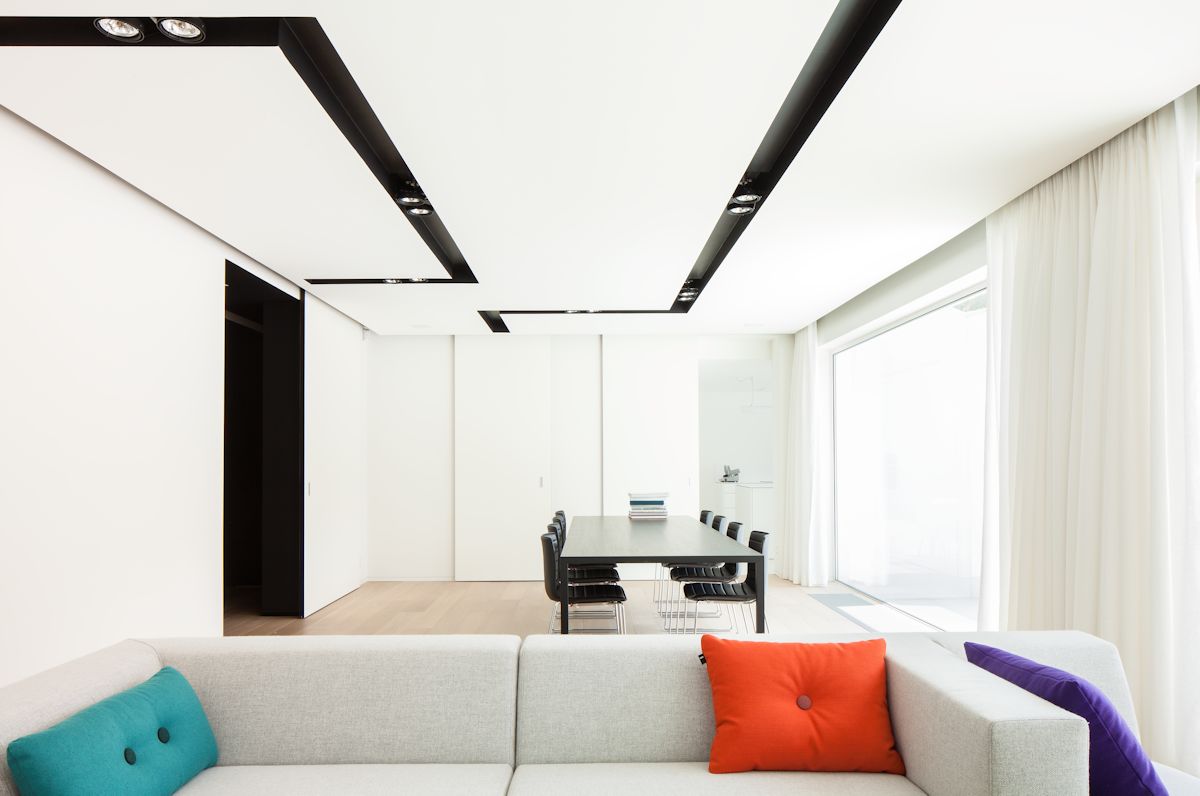 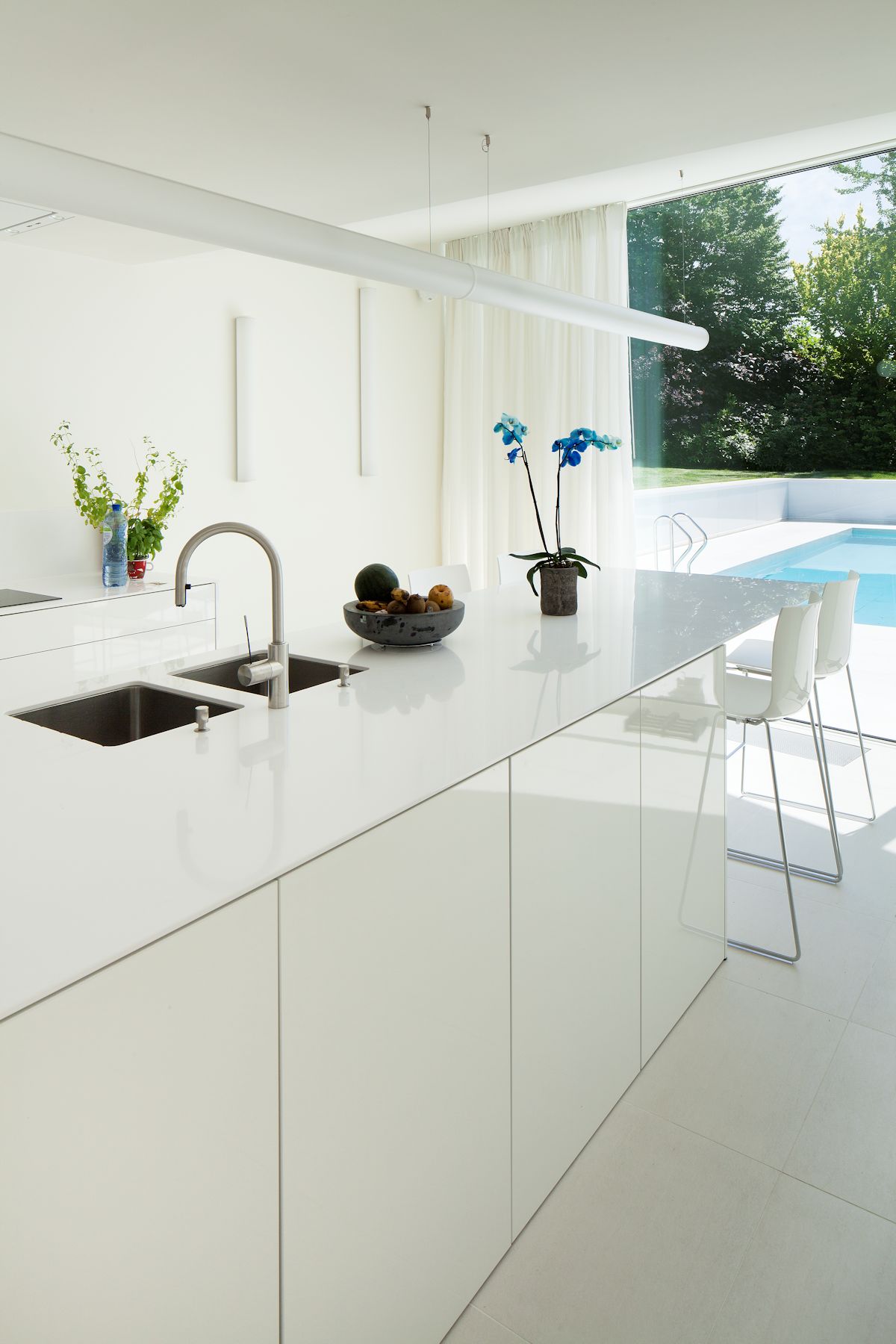 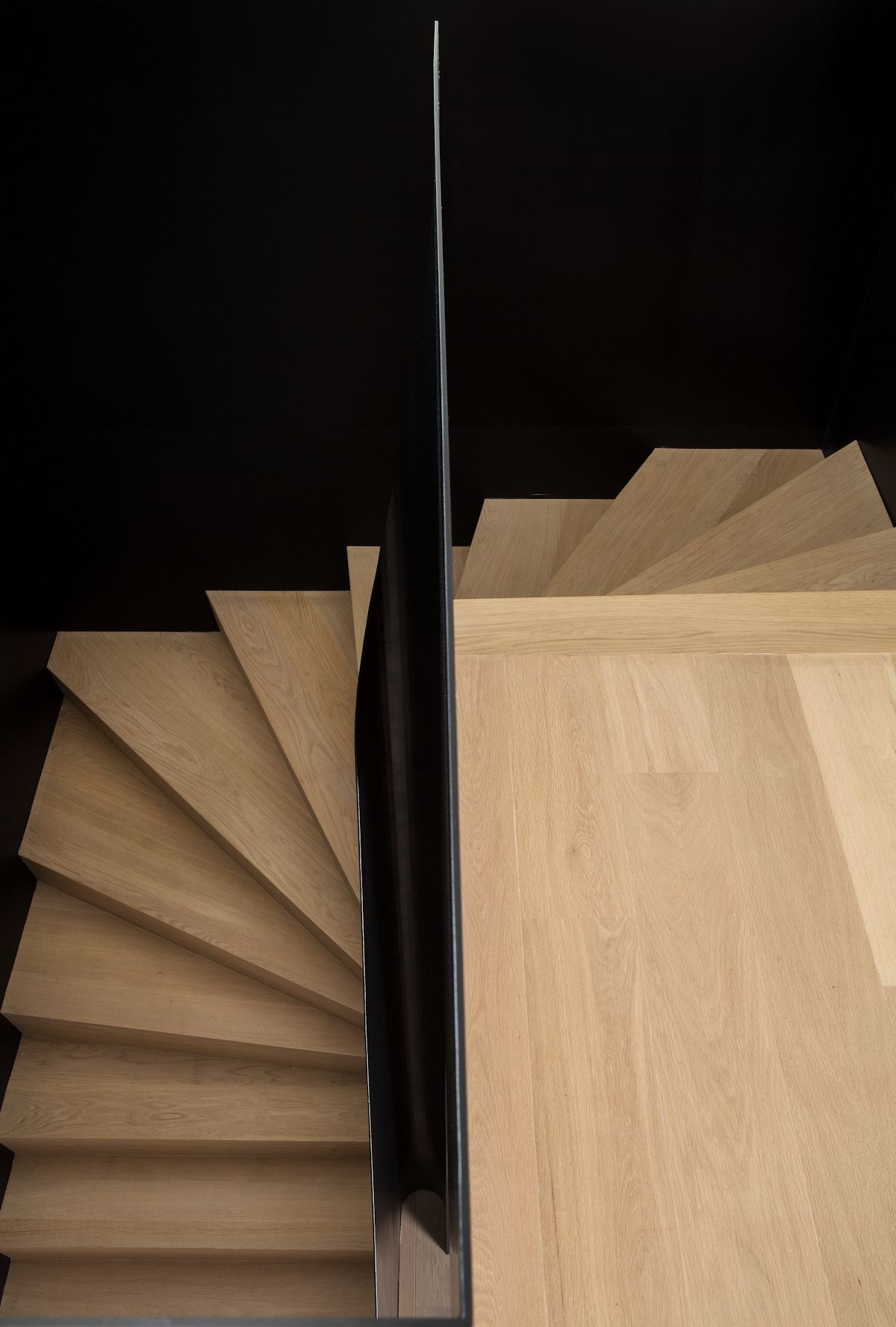 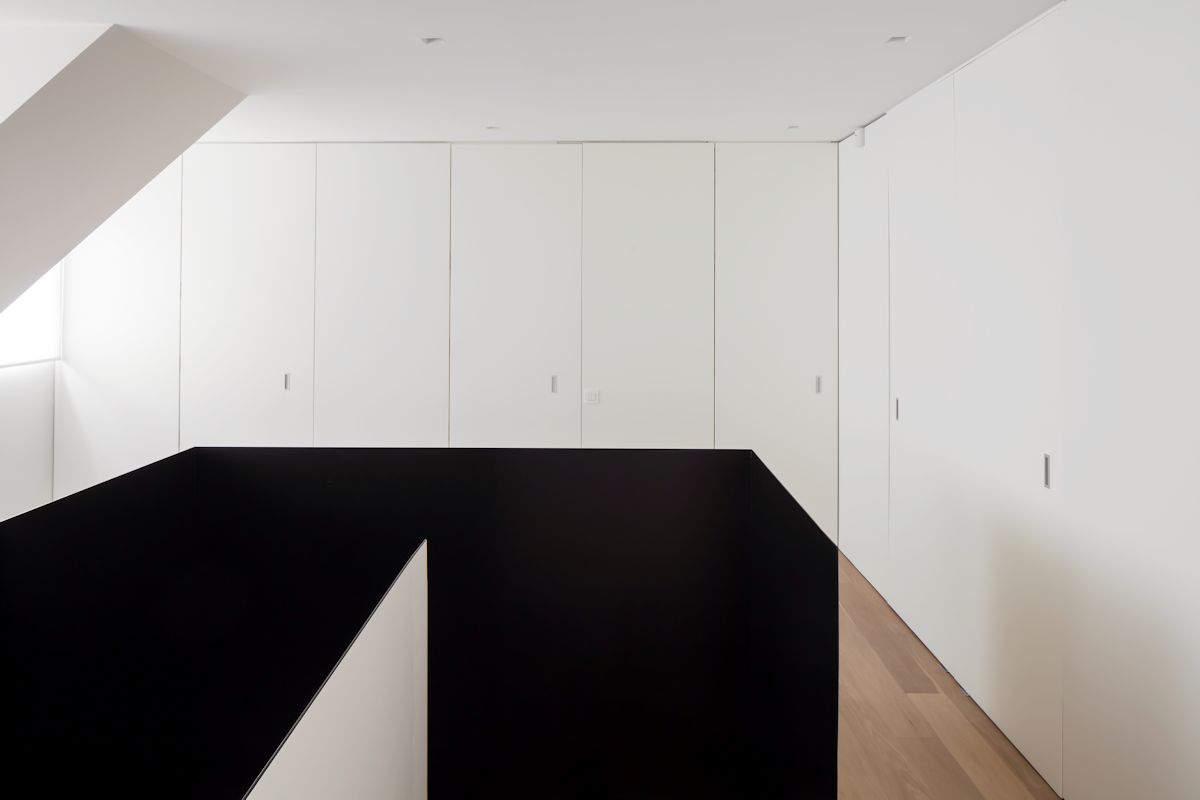 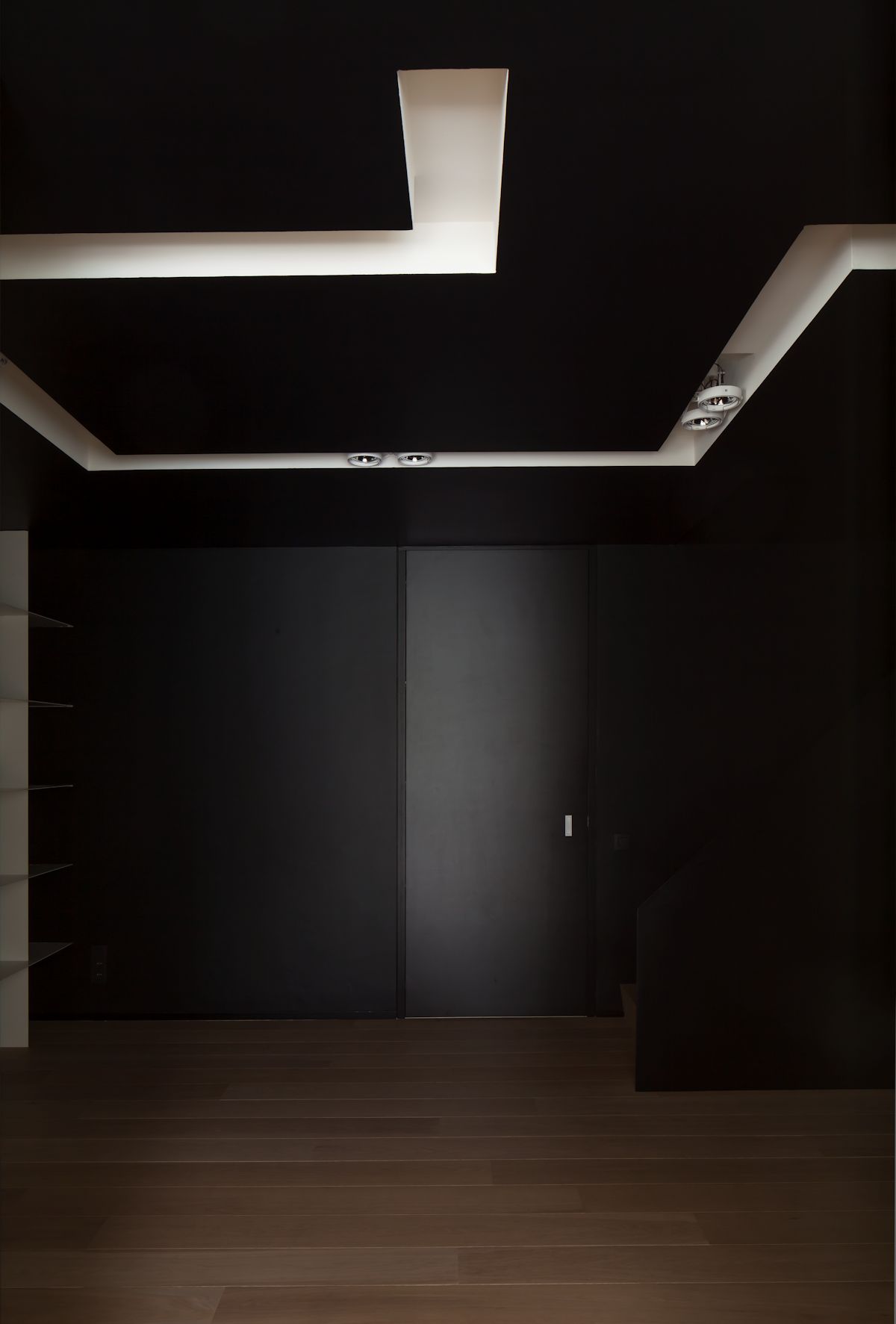 The municipality of Wemmel, situated on the outskirts of Brussels, is well known for its green areas with their monumental villas of the upper class. After a search of several years, the principal saw a house situated in one of those quarters. It was not his dream house but because of its marvellous location and the south orientated garden, he decided to buy it.

dmvA was commissioned to turn the rather classical house into a contemporary edifice. No sooner said than done, but the fact that also the neighbours had to approve the design to get a building license, as prescribed in the building regulations, had a great impact on the design. So no total ‘methamorphosis’ of the existing house, just small interventions. The façades of the existing house were painted white . The interior was furnished in black and white. The swimming pool was renovated and framed by an illuminating glazed ‘retaining wall. Finally, two sculptural white volumes were added connecting inside and outside, linking house, pool and garden.” 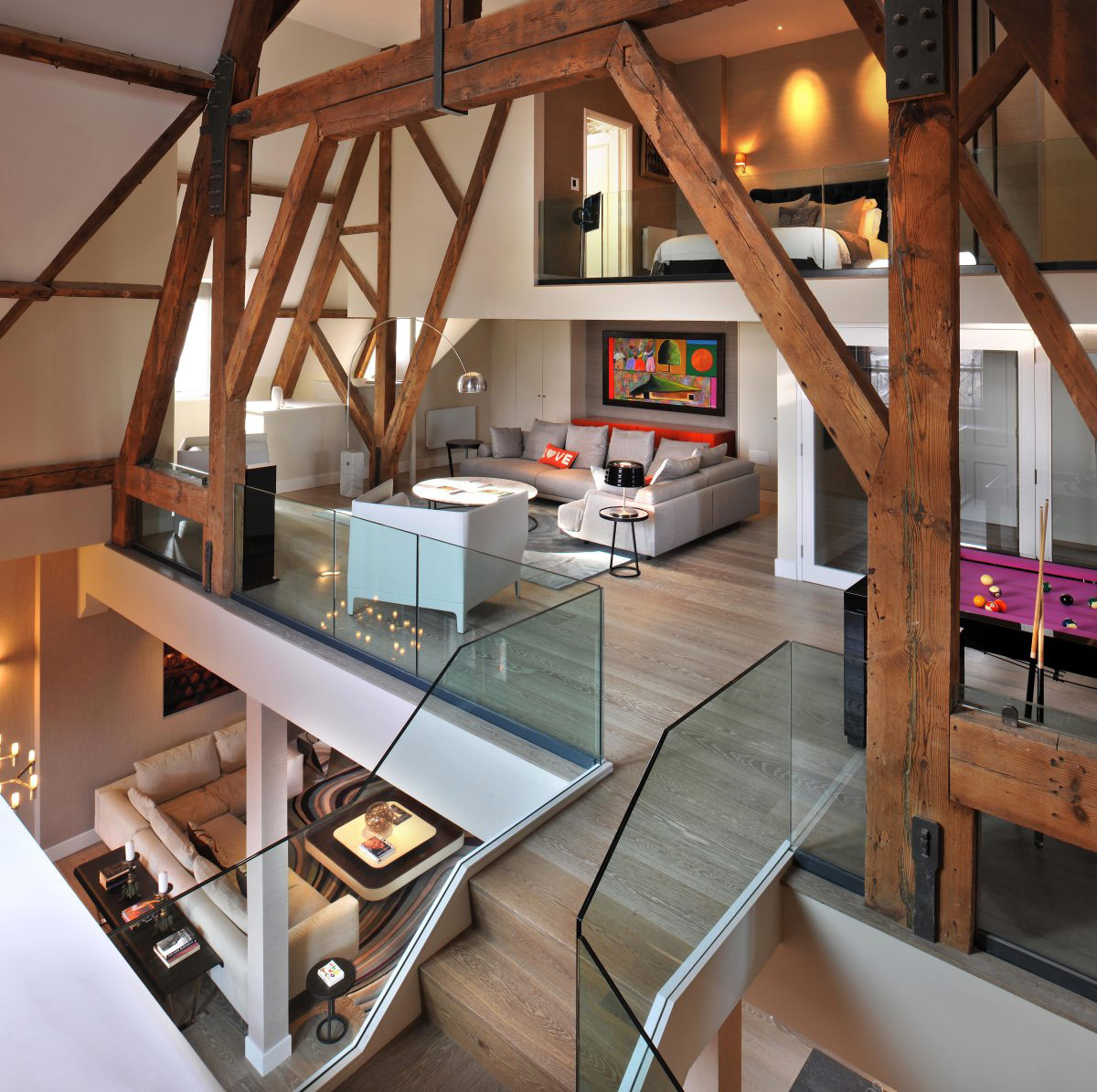 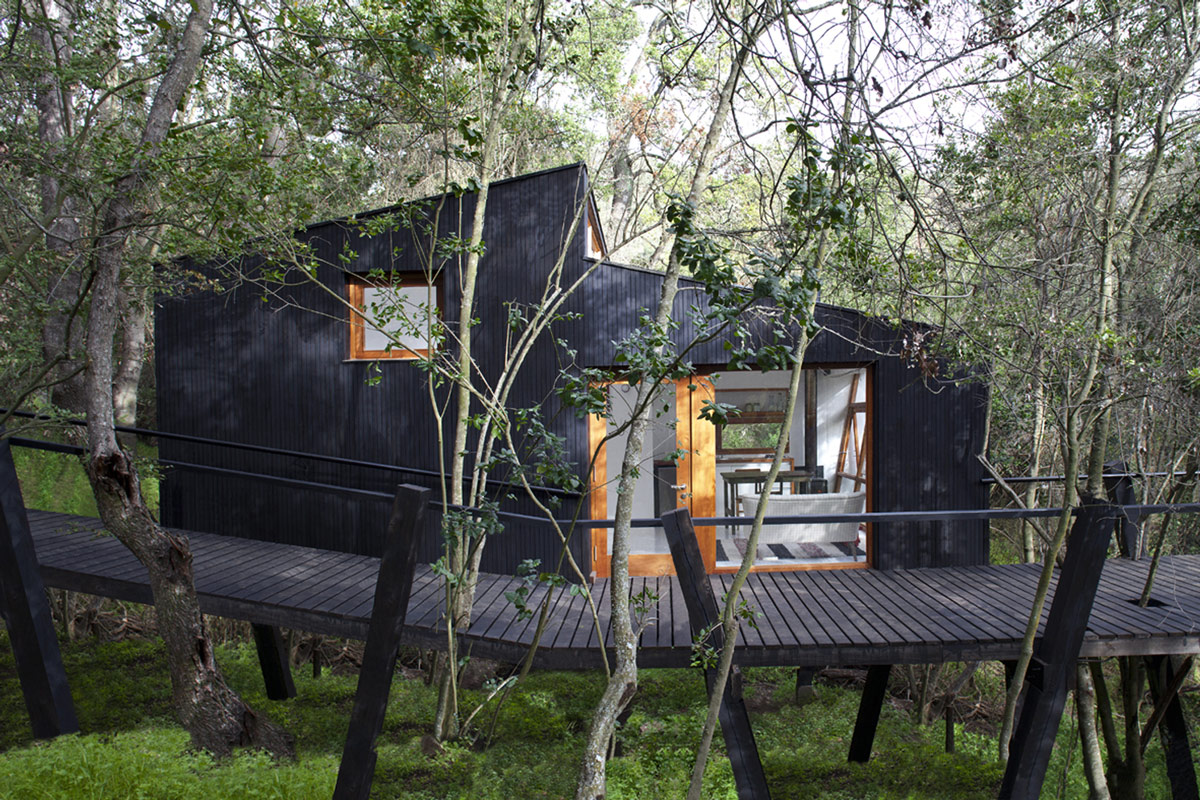 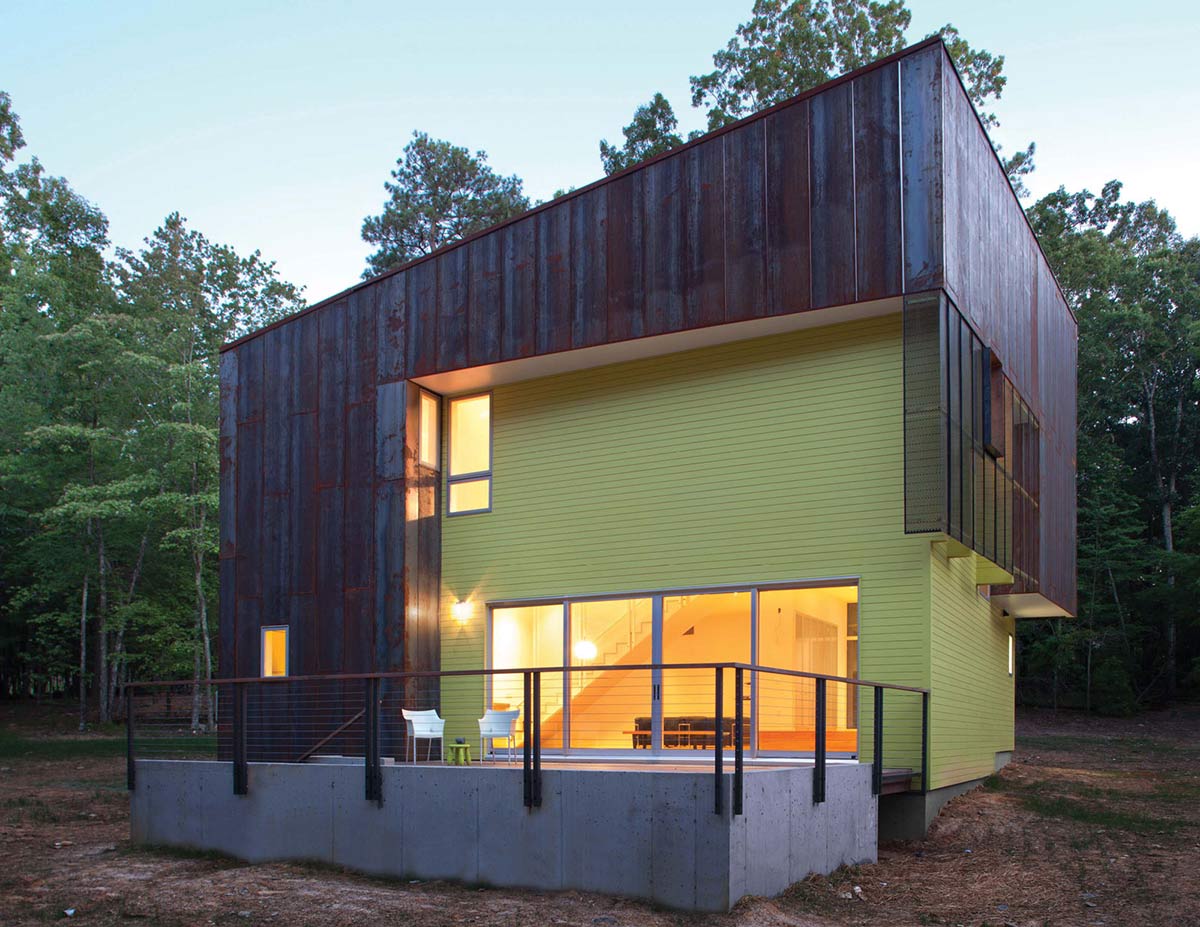 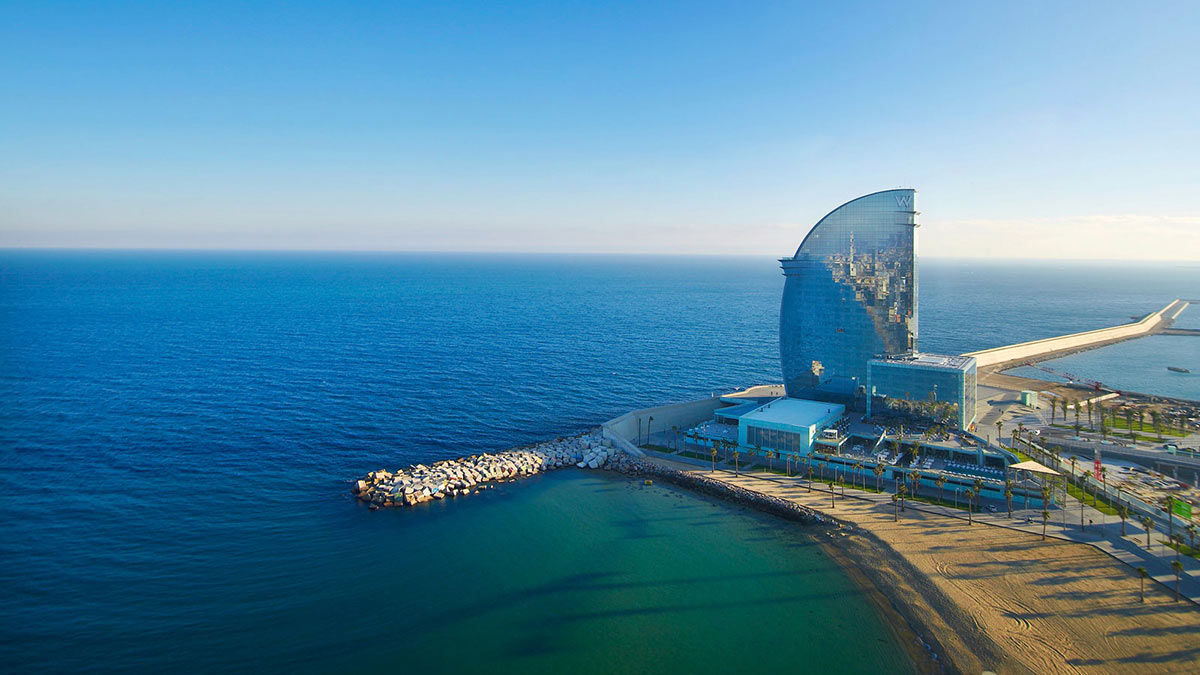 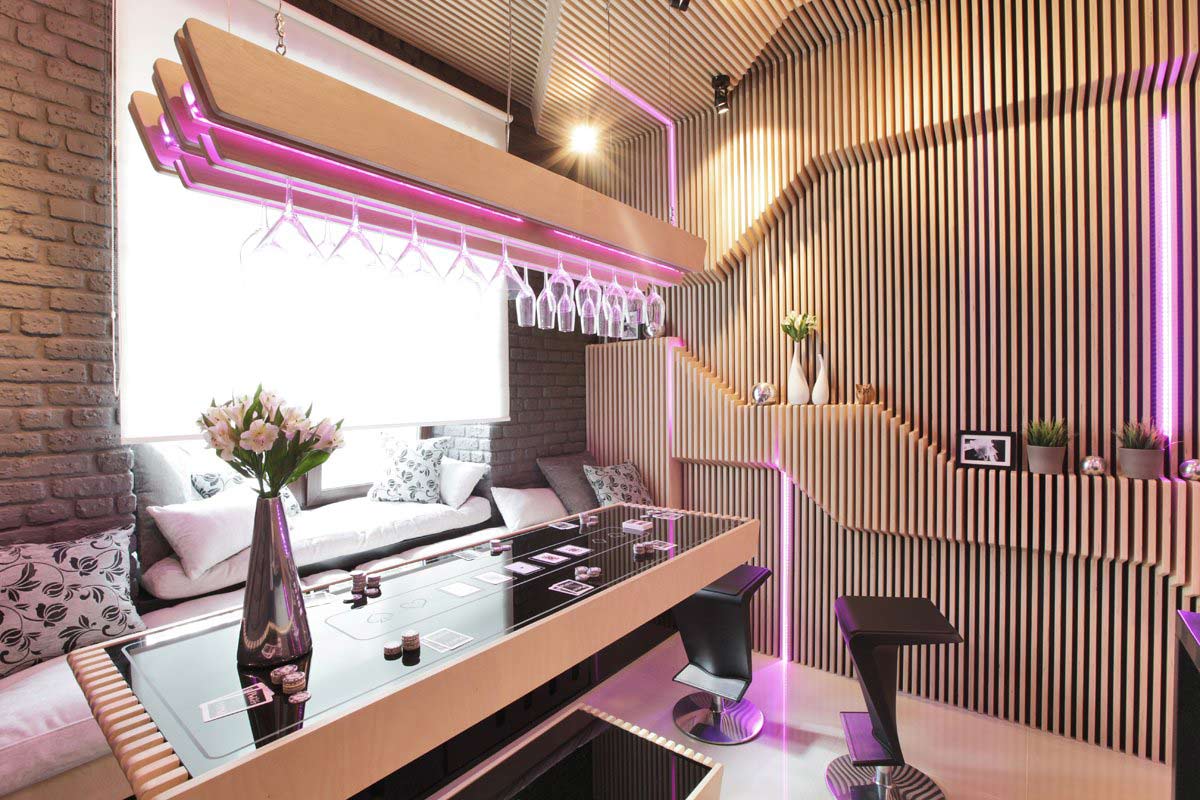 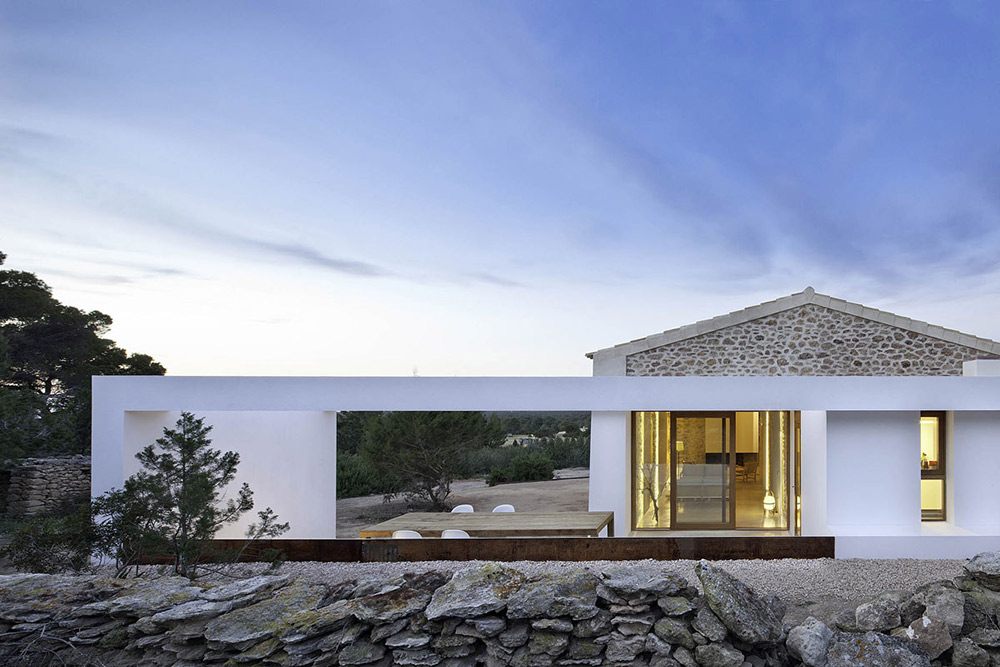