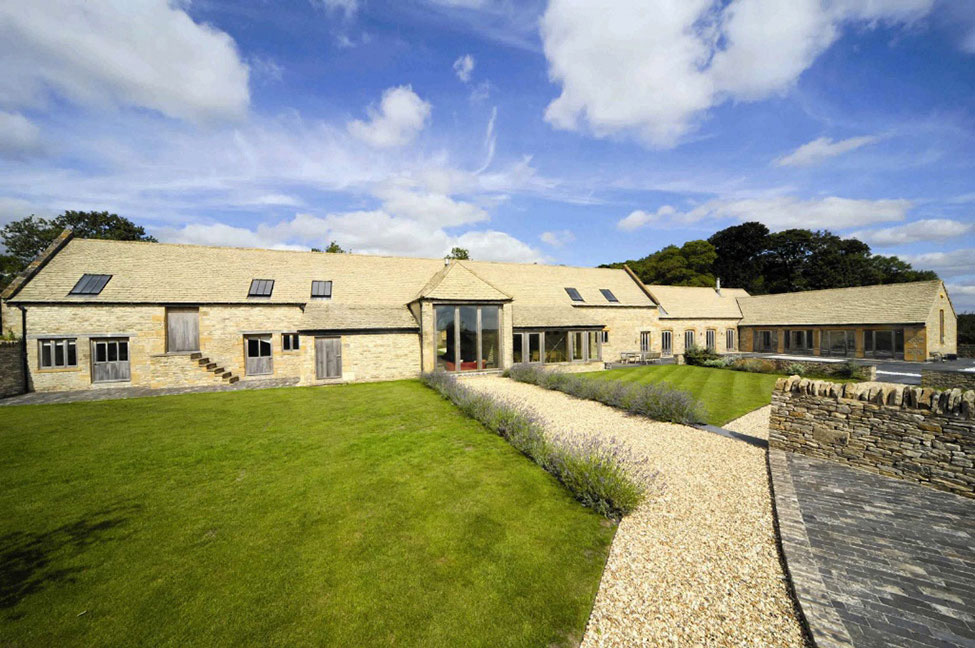 This magnificent residence has been recently sold by Smiths Gore. The 18th-century barn has been converted into a private residence, located in the village of Guiting Power, in the Cotswolds, England. 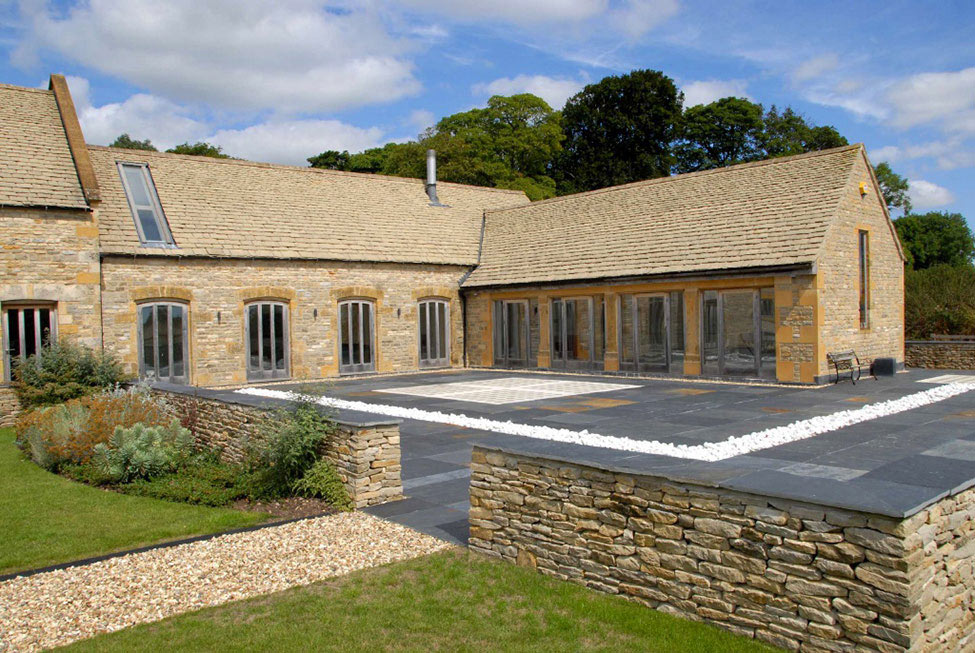 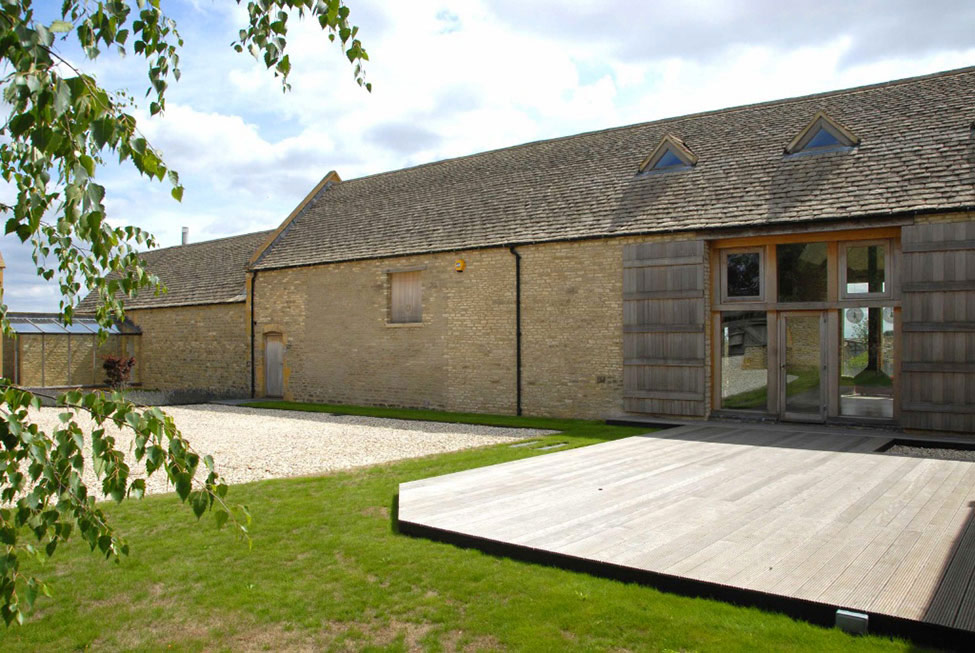 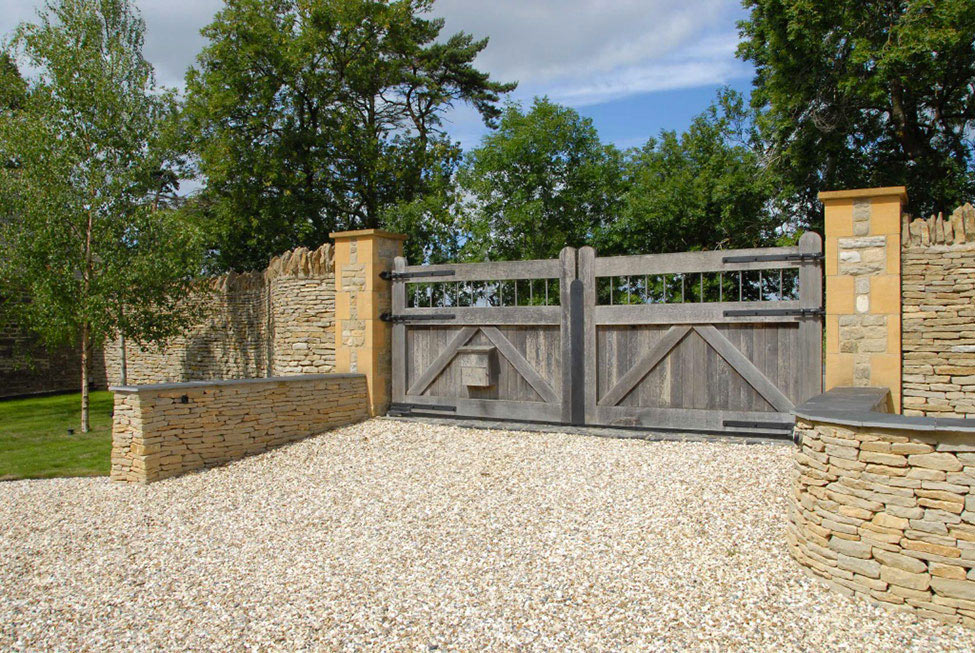 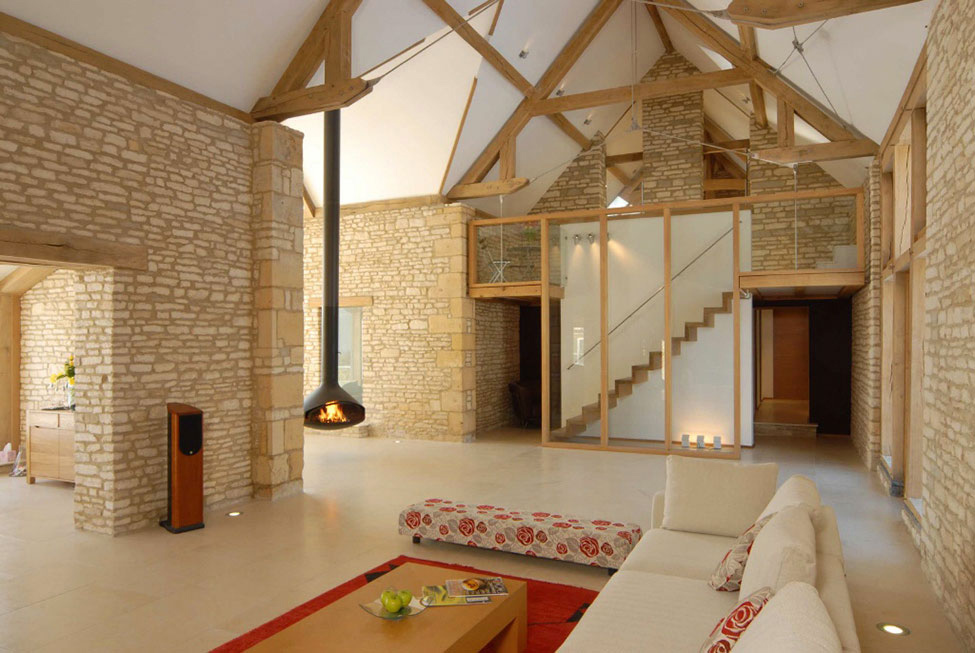 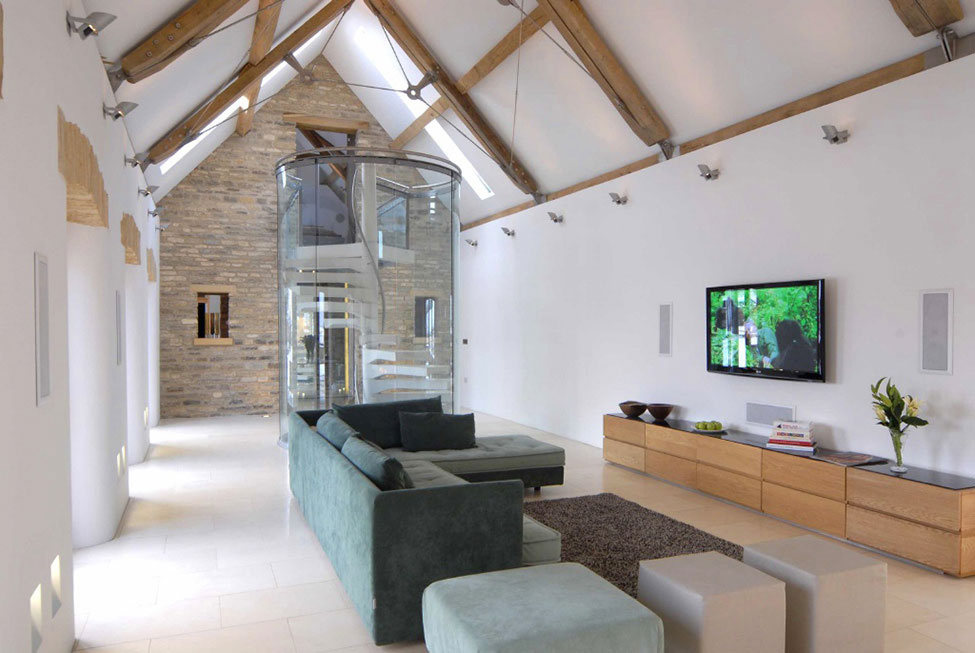 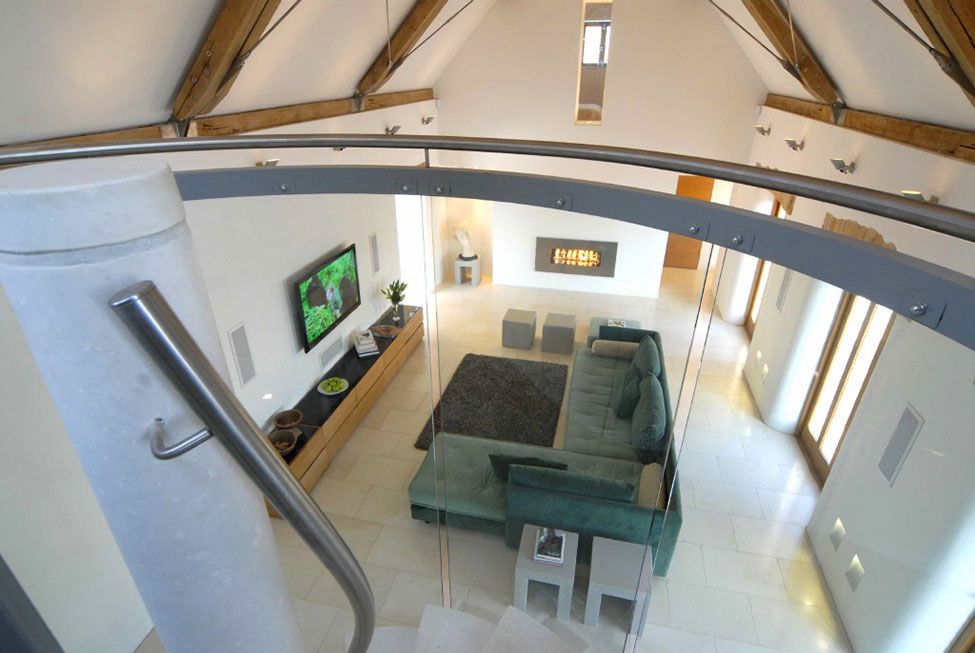 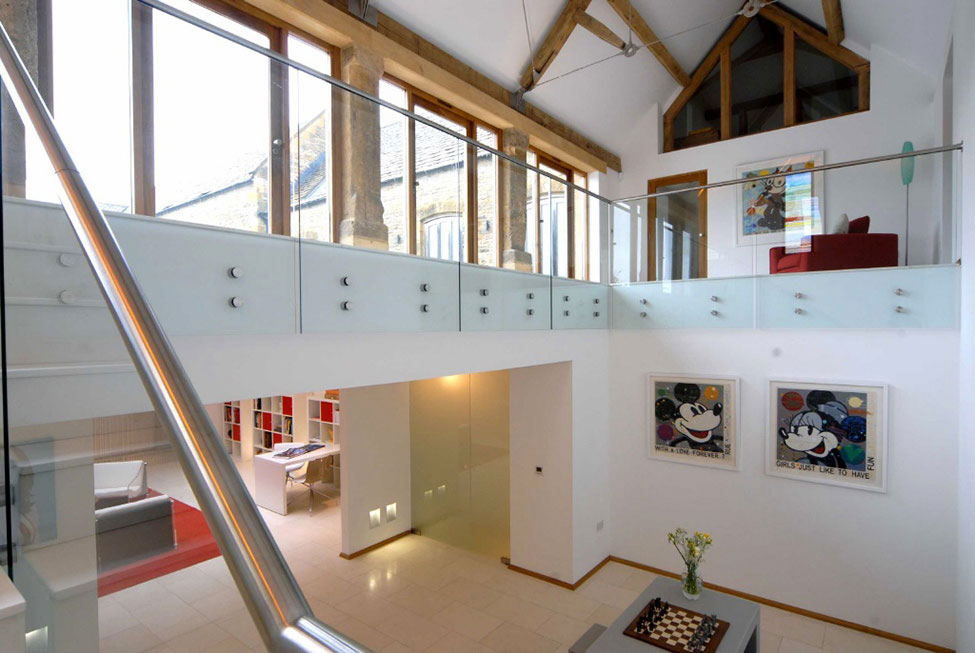 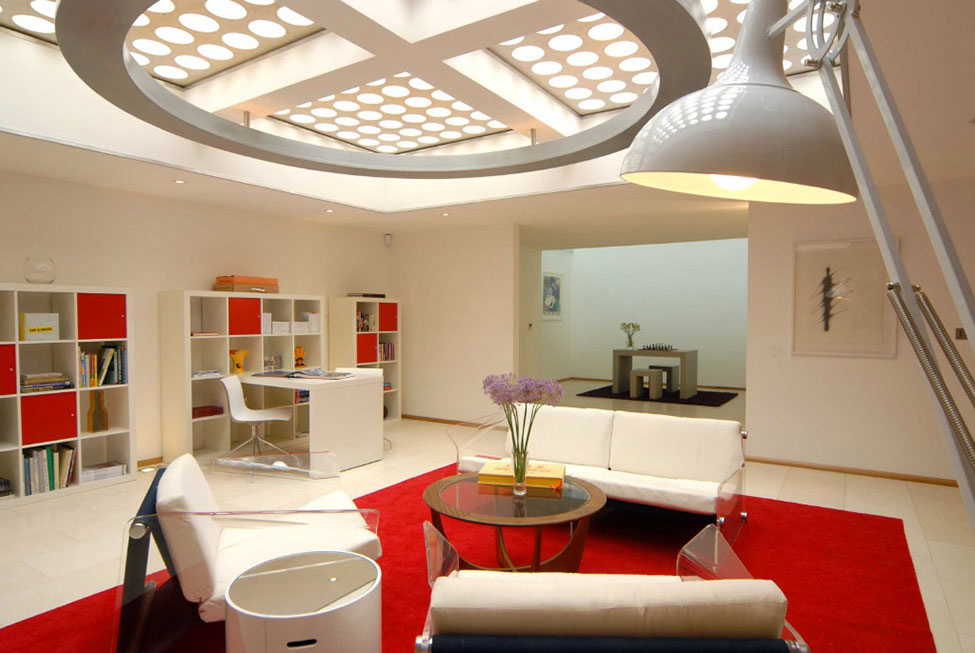 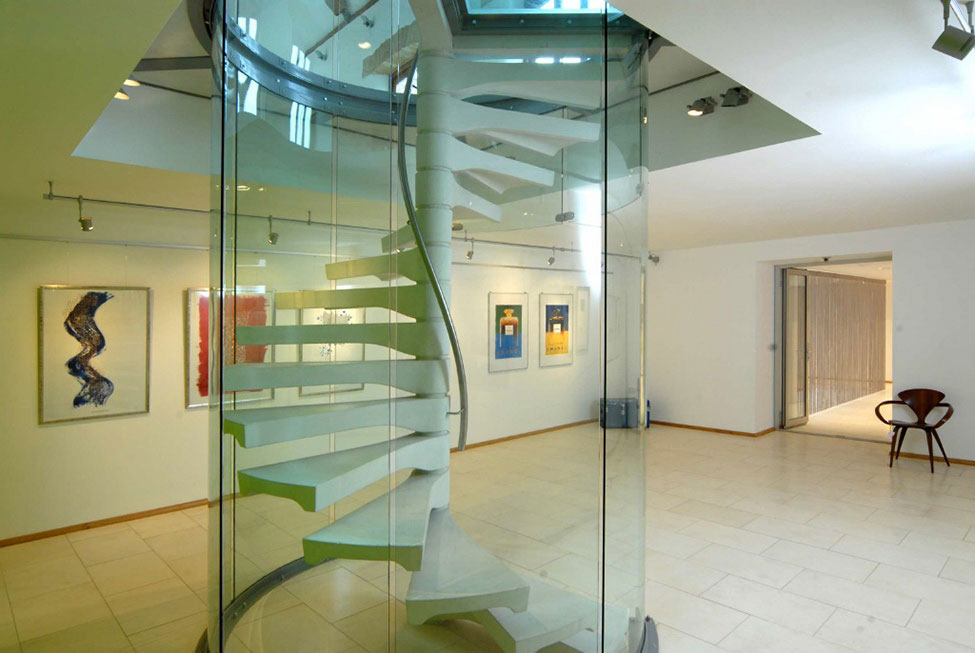 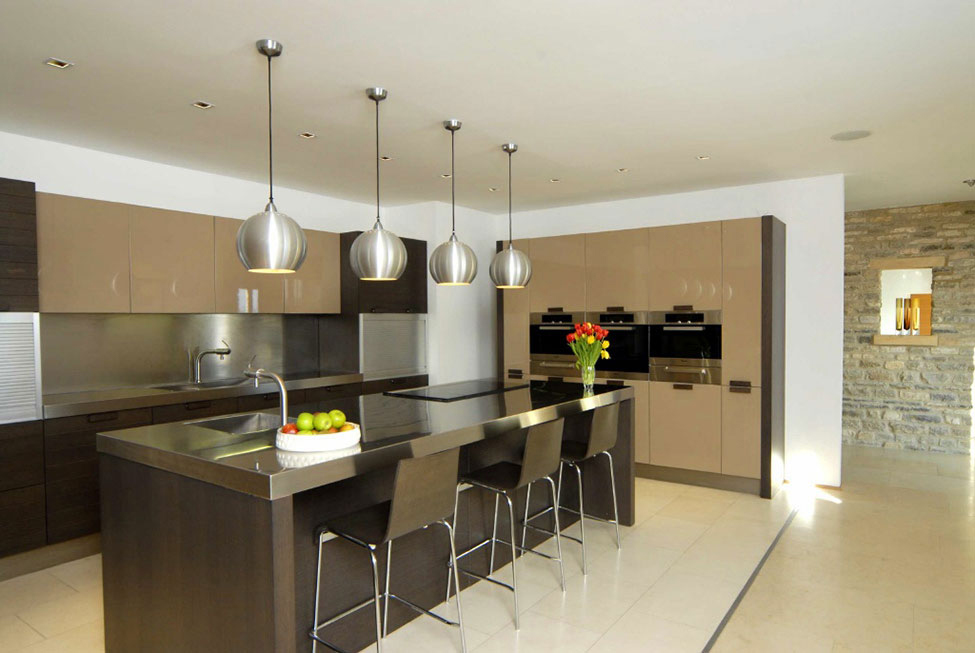 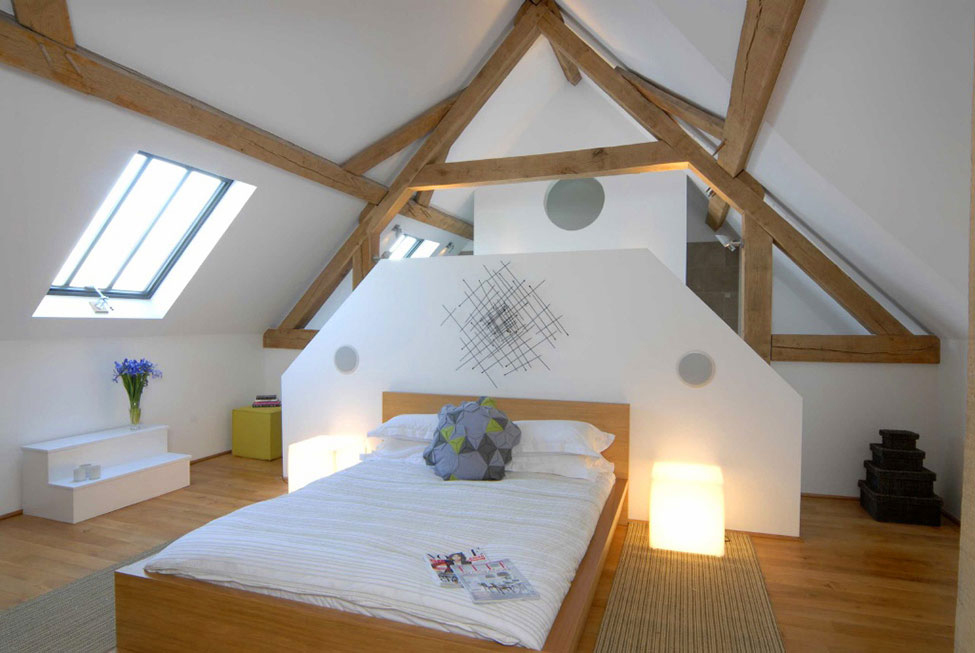 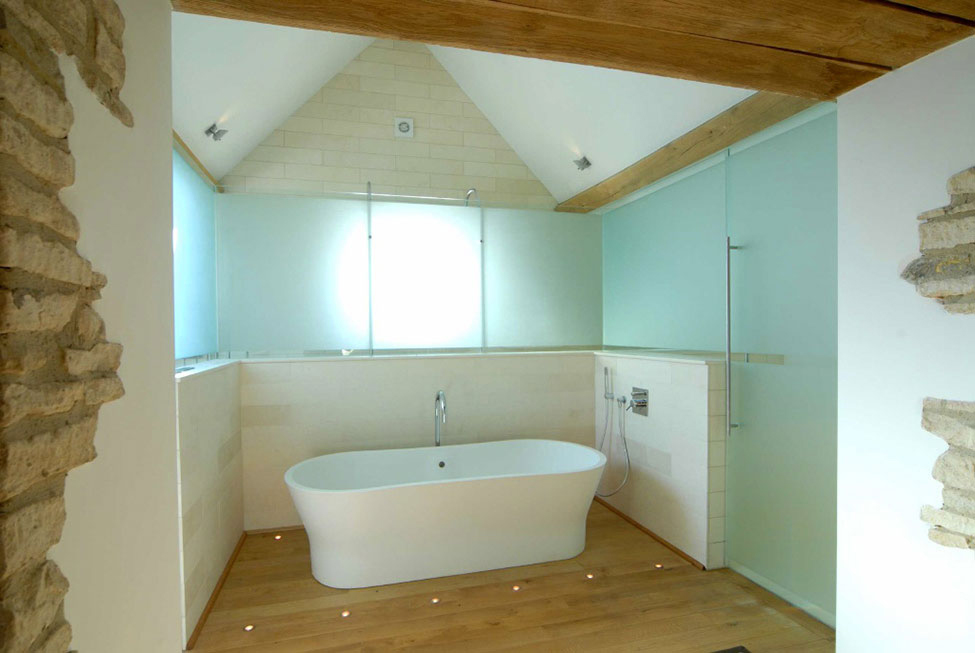 “‘It’s been a personal ambition to take a lovely old agricultural building and restore it to glory, if not its former use,’ said Julia Uttley, the owner of Chantry’s Barn. ‘But these places are harder to find than you might think. It was a bit by chance we came across this barn, which was up for sale and already had planning approval. It also happened to be in one of the loveliest parts of the Cotswolds. It was totally derelict when we bought it in 2004. Most of the roof wasn’t in place. But the overall structure, including the stone walls, were in pretty good shape.

I moved in in 2007. One of the things we were keen to do was keep a very natural and very limited palette of natural materials. Stone, oak, glass and steel were basically the only materials used throughout the barn. We kept it very open, without subdividing it into lots of rooms. I didn’t want you to feel you were walking into an ordinary house. I wanted you to know it’s a barn, but it’s a very beautiful and functional place to live.’

The ground floor of the 9,700-square-foot home includes two bedrooms, a day room, kitchen and dining room. There is an entertainment suite, studio, library and art gallery on the lower ground floor. The master bedroom, two further bedrooms and an office are on the first floor.” 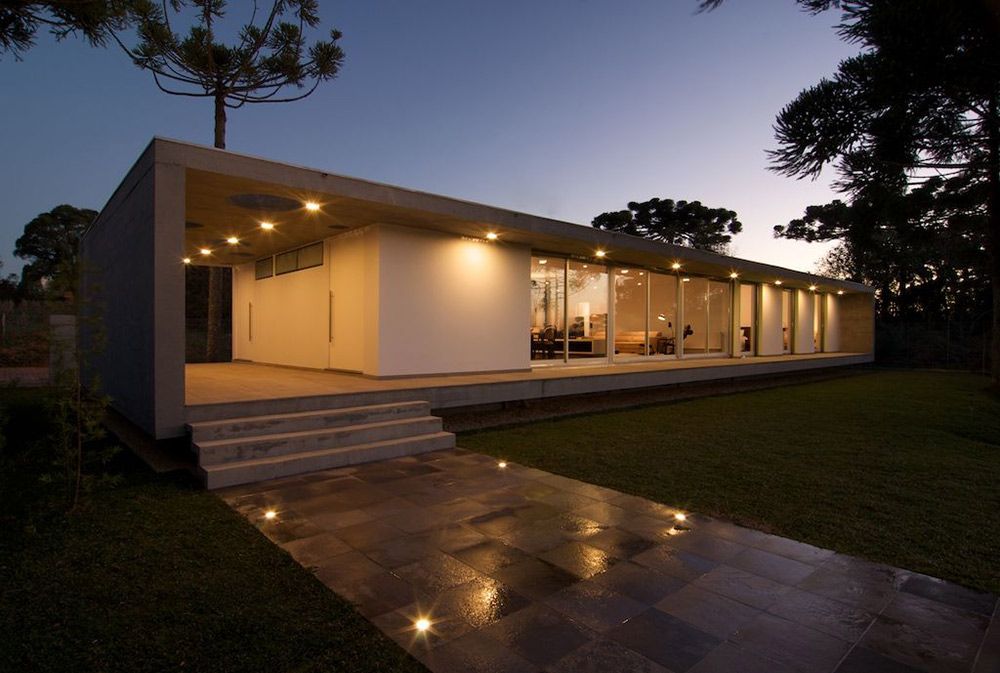 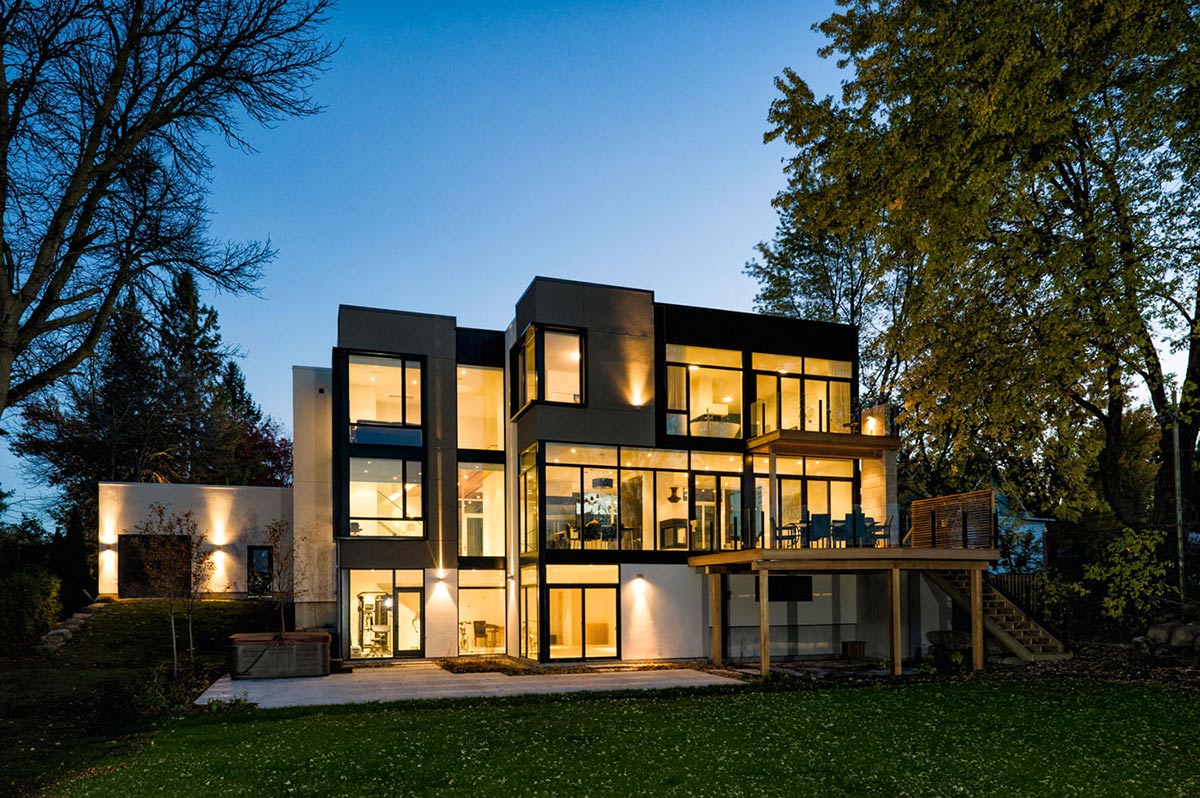 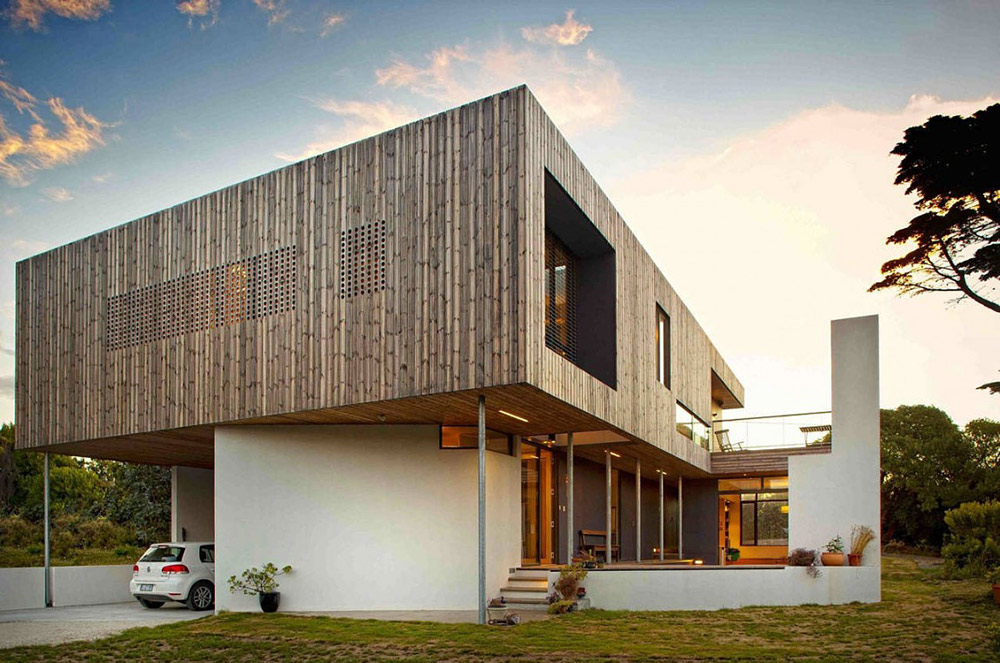 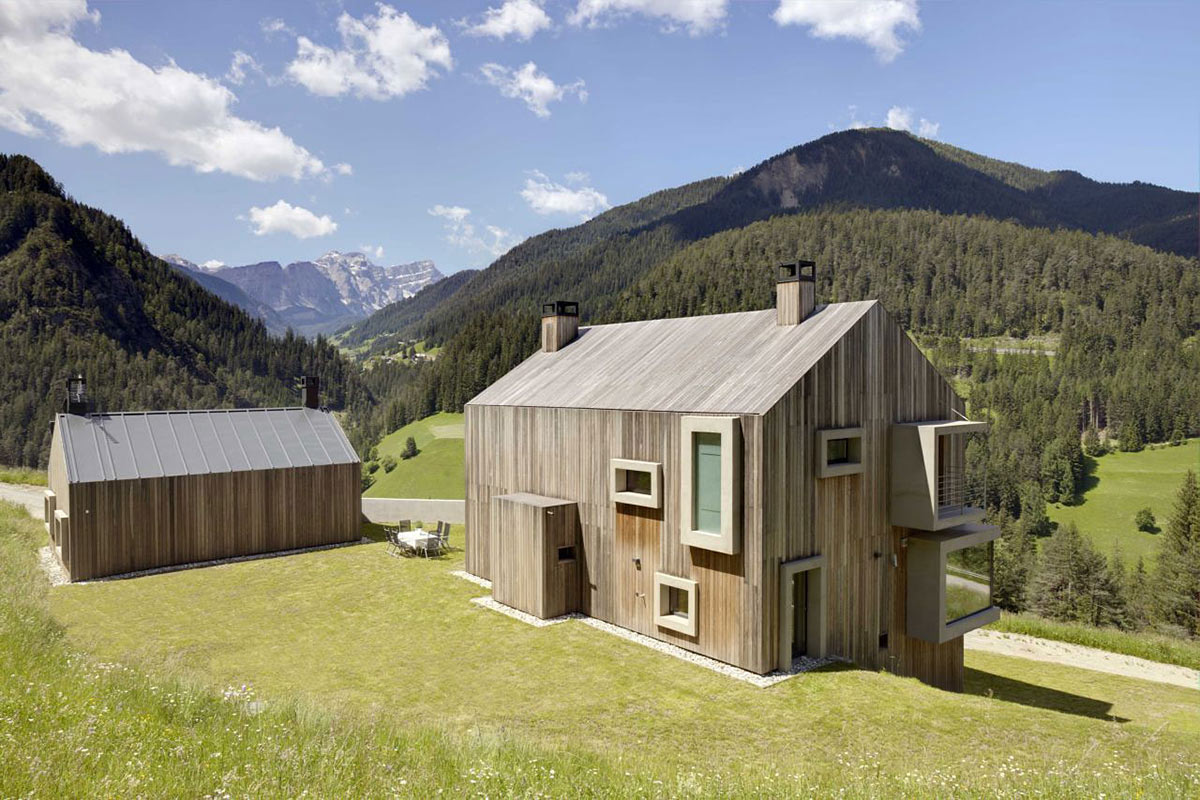 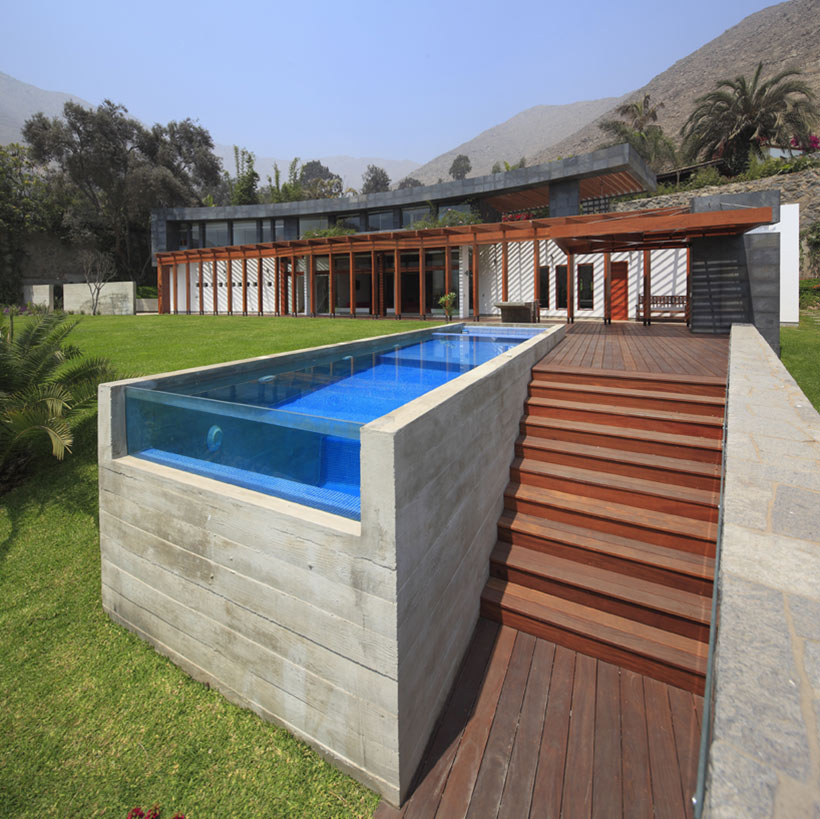 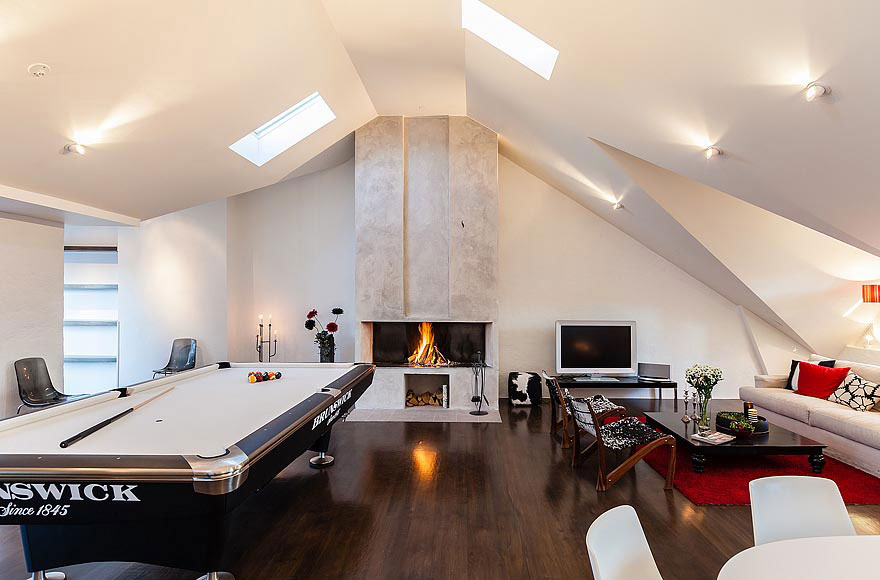